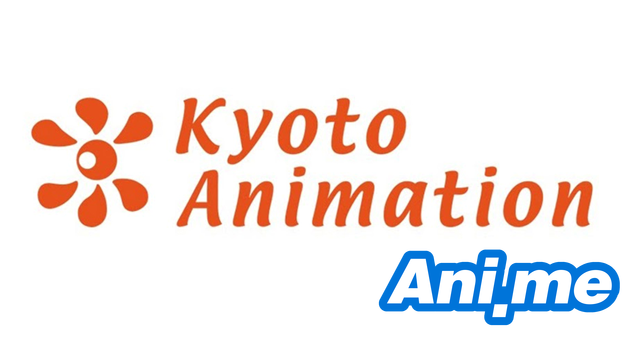 A previous article in this website announced that the studio will only release the names of the casualties once funerals for them are over. This Friday, the first 10 names from the 35 casualties were released by the police, in accordance with the wishes of Kyoto Animation to only make them public after their respective funerals.

The 25 other names are yet to be released because their identities are still undergoing verification via DNA testing, or are being withheld from the public at present because of their families’ requests.

It is with a heavy heart that we list below the 10 victims of the fire, along with some of their designations and projects they participated in during their time with the studio.

1. Jun’ichi Uda – worked as an in-between animator for Love, Chunibyo & Other Delusions!, and for other works such as K-ON!, Free!, Disappearance of Haruhi Suzumiya, A Silent Voice, and Liz and the Blue Bird. He was 34 years old.

2. Yuuki Omura – won the 2016 Honorable Mention Award at the 101st Nikaten Design Category as a student at Tohoka University. He was 23 years old.

3. Yuka Kasama – being an animator was a childhood dream of his, as shared by one of his neighbors to NHK news. He was 22 years old.

4. Yoshiji Kigami – he has worked for other studios before Kyoto Animation, with his work in KyoAni credited under his pseudonym Ichirou Miyoshi. He worked as an episode director for series such as Violet Evergarden, Tamako Market, both seasons of Sound! Euphonium, K-ON!’s second season, and Miss Kobayashi’s Dragon Maid, among many others. Before KyoAni, he worked as a key animator for the Grave of the Fireflies and Akira movies, as well as Doraemon and Crayon Shin-chan films. He was 61 years old.

5. Ami Kuriki – worked as a key animator for recent works such as Violet Evergarden, Free! movies, as well as the latest Sound! Euphonium movie, Our Promise: A Brand New Day. She was 30 years old.

6. Yasuhiro Takemoto – he was the director of Lucky Star, Miss Kobayashi’s Dragon Maid, The Disappearance & Melancholy of Haruhi Suzumiya, Full Metal Panic! Second Raid & Fumoffu, Amagi Brilliant Park and High Speed!, among many others. He was 47 years old.

8. Futoshi Nishiya – he was the character designer for Free! and was also the chief animator director for most of the franchise’s installments. He also worked as an animation director for Clannad, K-ON! (both seasons), Sound! Euphonium (both seasons), The Melancholy of Haruhi Suzumiya, Lucky Star, Love, Chunibyo & Other Delusions!, among many others. He was 37 years old.

10. Mikiko Watanabe – she was art director for Violet Evergarden, Beyond the Boundary, Beyond the Boundary Future, Miss Kobayashi’s Dragon Maid, Myriad Colors Phantom World, and Amagi Brilliant Park. She also contributed background art for many KyoAni works, such as K-ON!, Free!, Love, Chunibyo & Other Delusions. She was 35 years old.