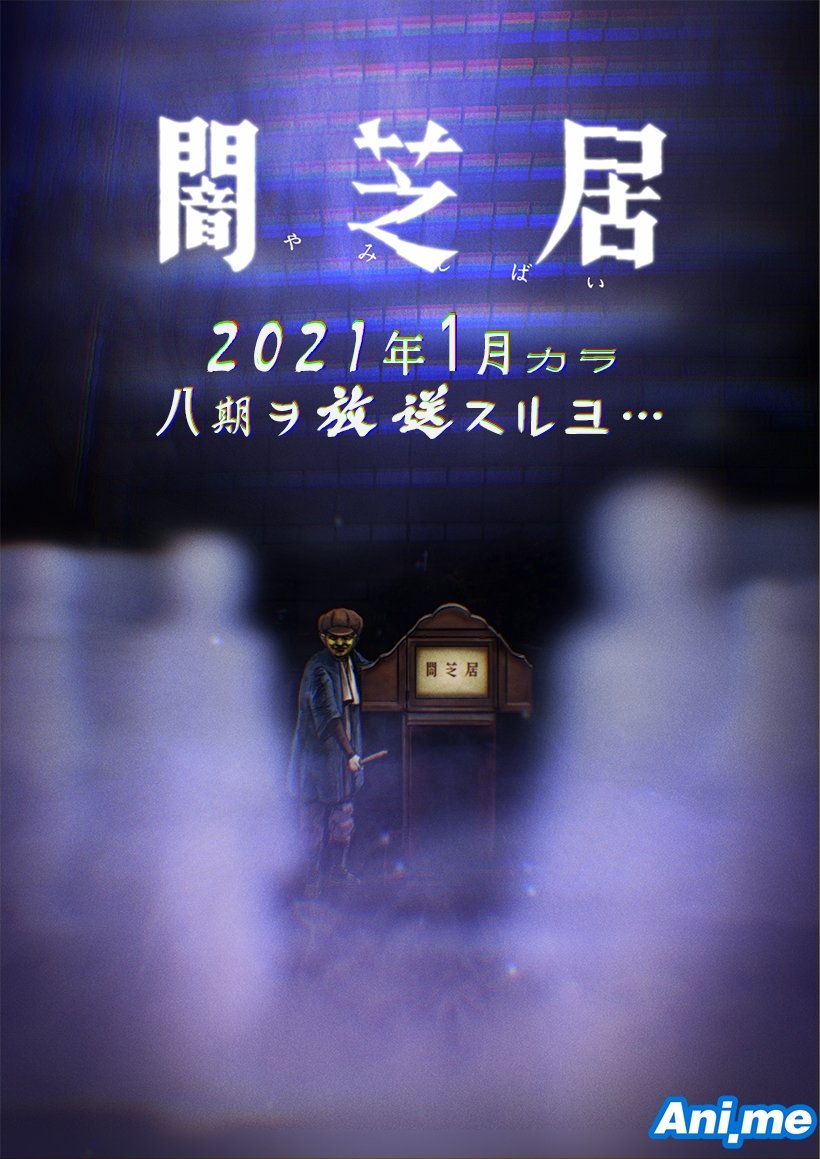 The beginning of 2021 is something to look forward to as TV Tokyo announced on Friday that the 8th season of Yamishibai: Japanese Ghost Stories is slated to air in January 2021. Kanji Tsuda will be reprising the role as Storyteller.

The first season of the anime premiered in Japan in July 2013. Its seventh season aired in July 2019. The series also inspired the spin-offs The World Yamizukan and Ninja Collection.

The mysterious, yellow-masked Storyteller is a man whose true name and origin are both unknown. He appears at dusk where children gather and recites sinister tales based on Japanese urban legends, to which his young audience eerily intakes. However, the Storyteller is no ordinary teller of tales. He incorporates a kamishibai, a traditional paper-scrolling device, to add visuals to his already demented narration.

A series of short horror stories, Yami Shibai begins with a bachelor who, after moving into a new apartment, immediately starts sensing a malevolent glare being pressed into him. A single talisman rests on his ceiling, but he has no way of knowing it is one of the few safeguards that separate him from a bottomless pit of suffering. Each story is more terrifying, more appalling, and more sickening than the last as the Storyteller's audience find themselves being sucked into the vicious world of his words.