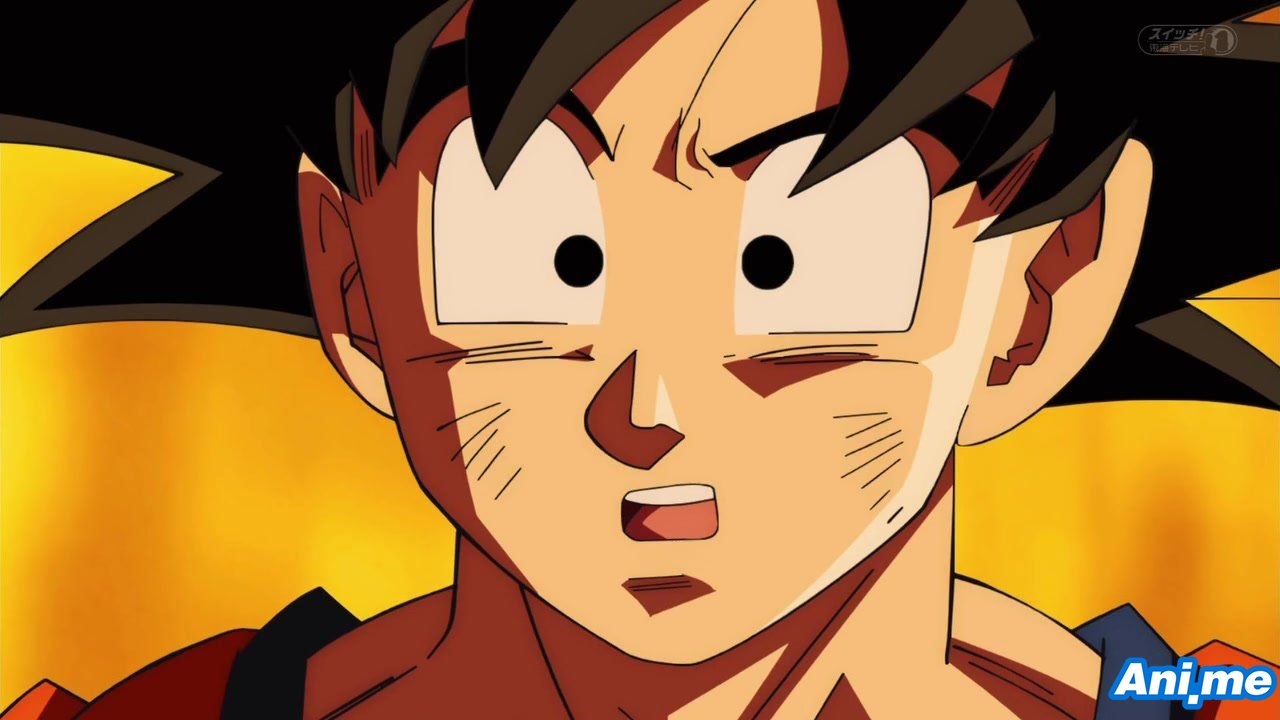 Dragon Ball Z is one of the top issues here.

They are sexualizing cartoon characters to push a depraved agenda on our kids. What’s next? Where will it end?</i>

This isn’t the only tweet and statement that Miller that sounded questionable. According to Anime News Network, Miller's Twitter account includes a swath of alarmist rhetoric, including accusations that Twitter is "guilty of interfering with a federal election," that conservative politicians in Florida need to seek Miller's endorsement for campaign success, that he has better hair than President Trump, and that all Hollywood actors are pedophiles.

Gokuu Son is a young boy who lives in the woods all alone—that is, until a girl named Bulma runs into him in her search for a set of magical objects called the "Dragon Balls." Since the artifacts are said to grant one wish to whoever collects all seven, Bulma hopes to gather them and wish for a perfect boyfriend. Gokuu happens to be in possession of a dragon ball, but unfortunately for Bulma, he refuses to part ways with it, so she makes him a deal: he can tag along on her journey if he lets her borrow the dragon ball's power. With that, the two set off on the journey of a lifetime.

They don't go on the journey alone. On the way, they meet the old Muten-Roshi and wannabe disciple Kuririn, with whom Gokuu trains to become a stronger martial artist for the upcoming World Martial Arts Tournament. However, it's not all fun and games; the ability to make any wish come true is a powerful one, and there are others who would do much worse than just wishing for a boyfriend. To stop those who would try to abuse the legendary power, they train to become stronger fighters, using their newfound strength to help the people around them along the way.

Five years after winning the World Martial Arts tournament, Gokuu is now living a peaceful life with his wife and son. This changes, however, with the arrival of a mysterious enemy named Raditz who presents himself as Gokuu's long-lost brother. He reveals that Gokuu is a warrior from the once powerful but now virtually extinct Saiyan race, whose homeworld was completely annihilated. When he was sent to Earth as a baby, Gokuu's sole purpose was to conquer and destroy the planet; but after suffering amnesia from a head injury, his violent and savage nature changed, and instead was raised as a kind and well-mannered boy, now fighting to protect others.

With his failed attempt at forcibly recruiting Gokuu as an ally, Raditz warns Gokuu's friends of a new threat that's rapidly approaching Earth—one that could plunge Earth into an intergalactic conflict and cause the heavens themselves to shake. A war will be fought over the seven mystical dragon balls, and only the strongest will survive in Dragon Ball Z.

The U.S. version is a dubbed alternative version of the Original Japanese anime. For example, blood has been taken out, beer is called root-beer, dead is called "Another Universe" and people emigrate before the destroying of cities. (Source: YouTube movie - Anime History Day)

The U.S. version edited and compiled the original for a reduced episode count of 276, instead of the original 291. The proper episode count was later restored on the uncut "Orange Brick" Season Set releases by FUNimation Entertainment released from 2006 to 2009. Additionally, the North American "Orange Brick" Season Sets as well as the Season Set Blu-rays crop the show from its original 4:3 aspect ratio to 16:9. The only complete 4:3 release ever released in English were the Dragon Boxes which have long since gone out of print.

Source: ANN (with synopsis and info from MAL)