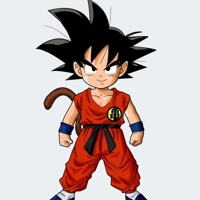 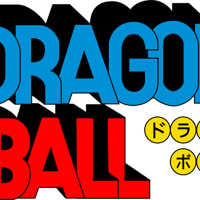 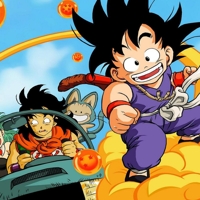 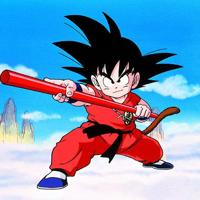 Bulma is a girl in search of the mystical dragonballs that when brought together grant any wish. In her search she bumps into the owner of one of these balls, a strange boy named Goku. The two then set off together, Bulma in search of the dragonballs and Goku on a quest to become stronger. Dragon Ball is followed by more series’ such as Dragon Ball Z and Dragon Ball Super featuring the same iconic characters.

Goku later meets many interesting characters on this adventure, including Krillin, Chi-Chi, Master Roshi, Yamcha, Tien Shinhan, and many others. The original animated series aired from 1986 to 1999, and while episodes are still in syndication in some places, most currently airing episodes are from one of the sequel series.

nirnova04 @nirnova04 commented on Dragon Ball [TV]
nirnova04 @nirnova04
Dec 22, 15 at 1:39pm
This show WAS my childhood
Copyright © 2023 AnimeCon.org and Ani.ME
Your use of this website is subject to the terms and conditions and privacy policy.