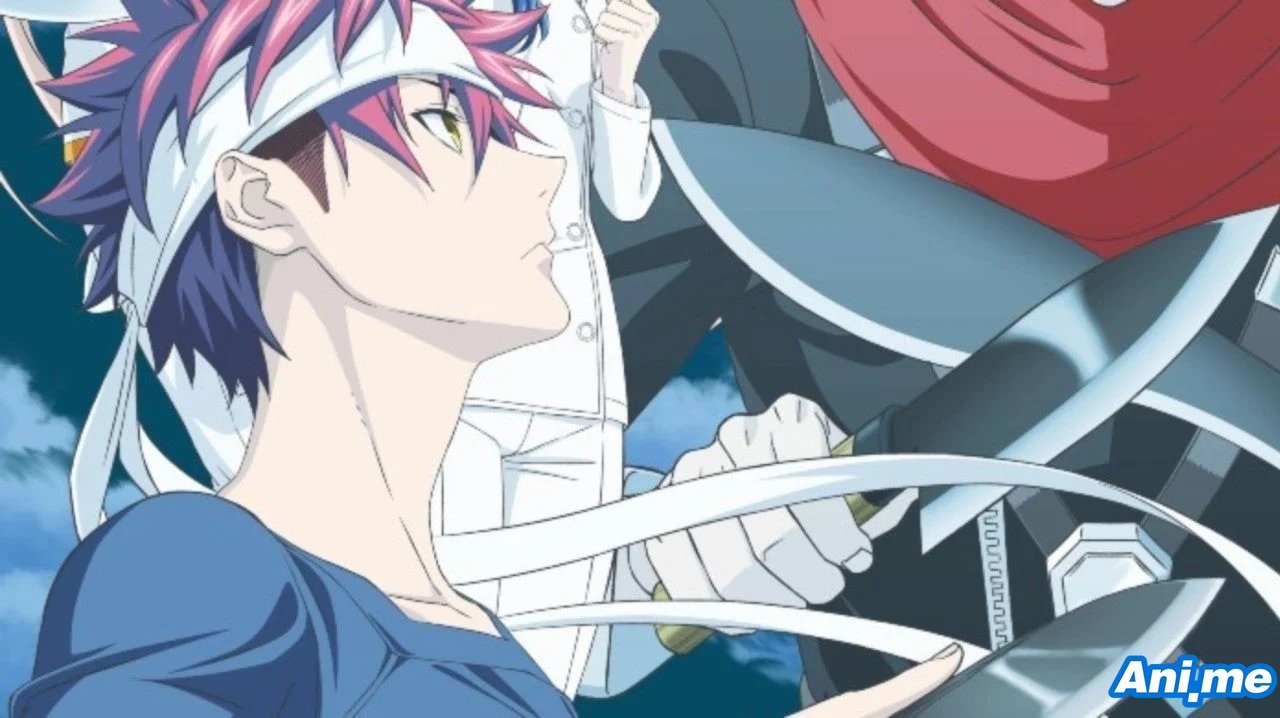 After some delays of production due to health and safety measures of COVID-19, Food Wars! Shokugeki no Soma: The Fifth Plate will return on July 3. This good news was confirmed in the anime’s official website. The anime will resume on the fifth season’s episode 3.

Japanese TV channels Tokyo MX and BS11 in the meantime were re-airing episodes from Food Wars! Shokugeki no Soma: The Fourth Plate.

It was reported previously that the future episodes of anime will be delayed further to July or later months due to COVID-19. The fifth season of this popular franchise premiered on April 10, while episode delays began on mid-April.

Here is a synopsis about the anime as described by Crunchyroll:

With his father’s recommendation, he decides to enroll into “Totsuki Saryo Culinary Institute”, a school for the most elites of the culinary world.

During his time there, he has grown so much as a chef through studying hard with friends and competing against rivals in shokugeki battles.

Soma has now moved up a grade and he has finally grasped what he has always hoped for; the first seat at the Totsuki Ten Masters Council.

In the meantime, an invitation to a world-class cooking competition known as “BLUE” arrives to Totsuki. “BLUE” is one of the most authentic gastronomic tournaments for young chefs seeking fame.

However, there’s been a change to this year’s system and themes are all out of ordinary!

There’s spark in the air as the new rivals appears from the shadow!

Where will the “BLUE” lead them!?

The shokugeki to determine the new bearers of culinary world is about to begin!

The previous season, Food Wars! Shokugeki no Soma: The Fourth Plate premiered in Japan on October 11 last year for a total of 12 episodes. Crunchyroll also streams the anime including the previous seasons as well as Season 5.