A new trailer was released this Monday for the upcoming live-action film adaptation of boys-love manga The Cornered Mouse Dreams of Cheese and its sequel manga, The Carp on the Chopping Block Jumps Twice. Check out the trailer here!

A new main visual was also released for the film, featuring the two lead characters Kyouichi and Wataru. Tadayoshi Okura of idol group Kanjani Eight cast in the role of Kyouichi Otomo. Ryo Narita is cast opposite him as Wataru Imagase. 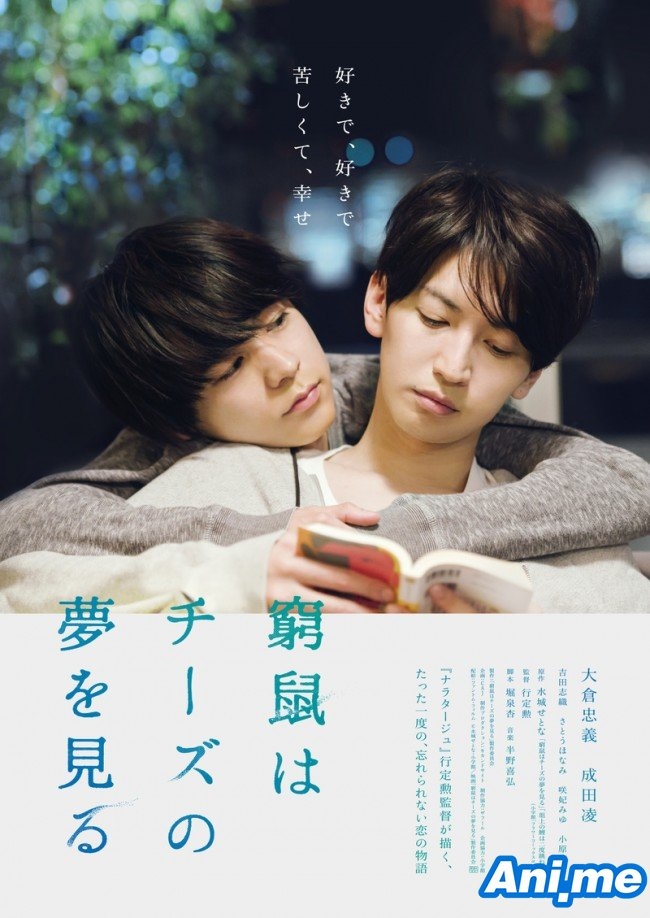 Other cast members have also been introduced. Clockwise from the picture below, they are: 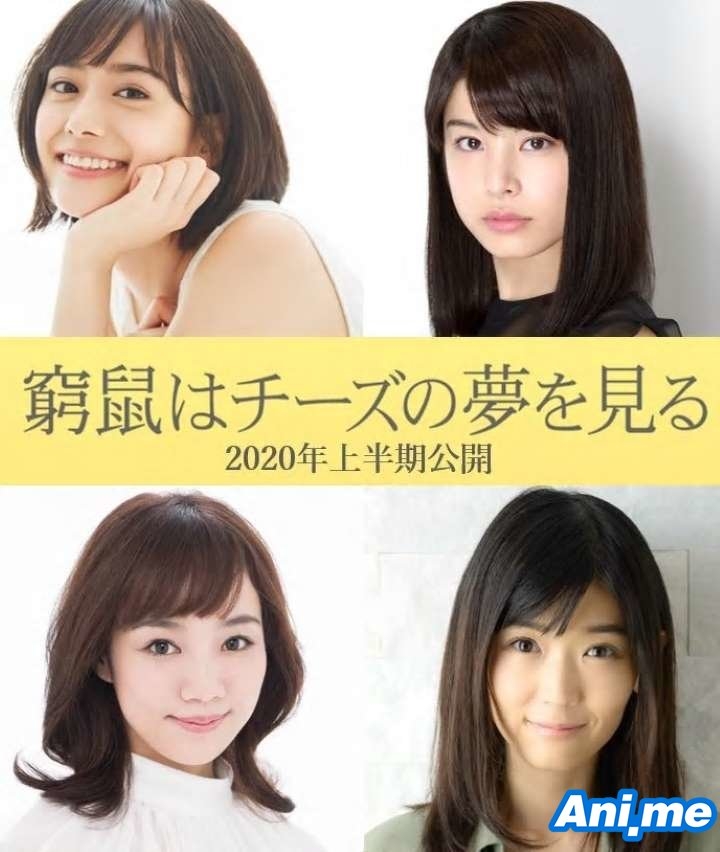 ·        Shiori Yoshida as Tamaki Okamura, Kyouichi’s colleague at work who has a crush on him

·        Honami Satou as Natsuki, Kyouchi’s ex-girlfriend when he was in college

The movie will be adapting The Cornered Mouse Dreams of Cheese manga as well as its sequel, The Carp on the Chopping Block Jumps Twice. It is directed by Isao Yukisada (GO, River’s Edge), with script written by Anne Horiizumi.

The Cornered Mouse Dreams of Cheese was first released in 2005 and was serialized in Shogakukan’s Nighty JUDY. The series’ English license is held by Seven Seas Entertainment, with the first volume published just last November 2019. Seven Seas describes the series’ story as follows:

“When Otomo Kyouichi’s wife starts to suspect that her husband is cheating on her, she hires a private eye, Imagase, to investigate him. However, not only does Imagase know Kyoichi from college, but he’s been nursing a crush on the man for years. Imagase gives Kyoichi an ultimatum: if Kyoichi wants to keep his cheating ways under wraps, then he has to give Imagase something in return. Imagase’s demands start with a kiss, but as the two men become entangled in each other’s lives, it soon becomes clear they each might want more than the other can give.”

The Cornered Mouse Dreams of Cheese movie is set for a June 5 release in Japan.