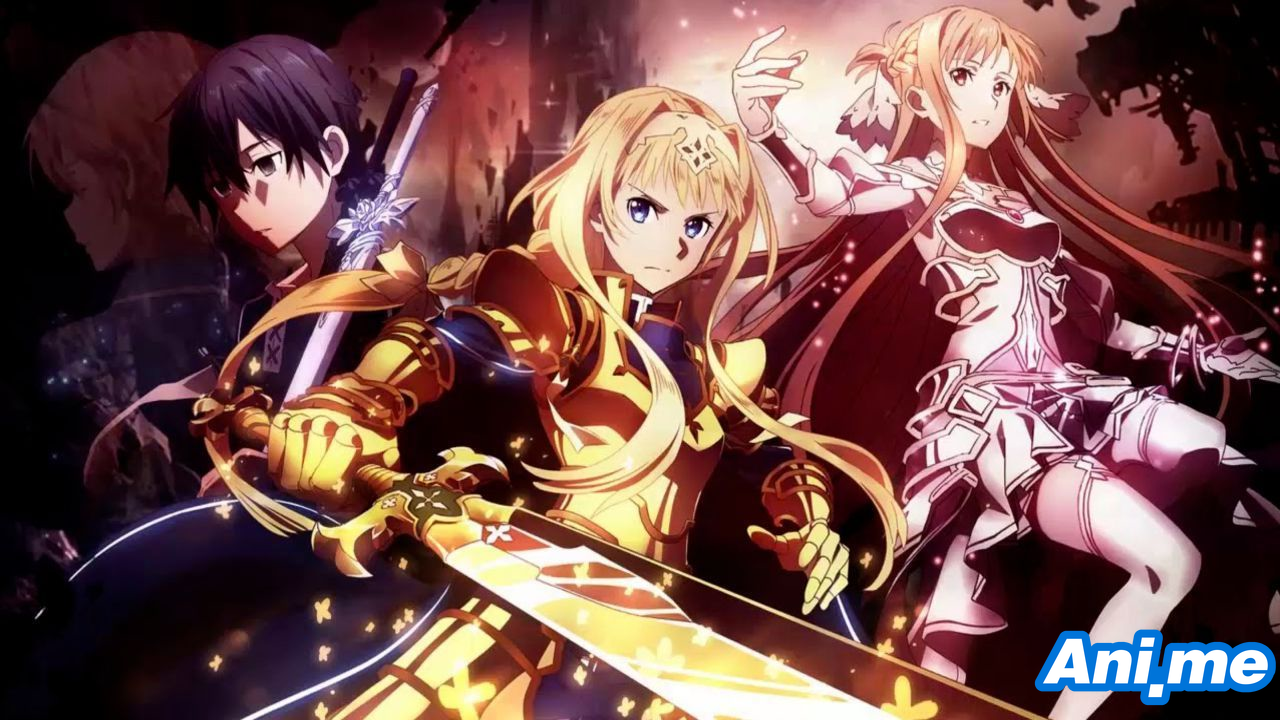 Adult Swim’s Toonami programming block has announced that Sword Art Online: Alicization – War of the Underworld will premiere in their block starting on January 18 at 12:00 AM EST (actually making the premiere date to be January 19). Because of the insertion of SAO Alicization to the block, Toonami’s programming schedule will be adjusted as thus:

SAO Alicization premiered in Japan last October 12. The first half of the season has already adapted content from the light novel’s ninth volume “Alicization Beginning” up to the 18th volume, “Alicization Everlasting”. The first half aired a total of 24 episodes from October 2018 to March 2019. A week before the premiere of the second half, a special compilation episode entitled “Reflection” was aired.