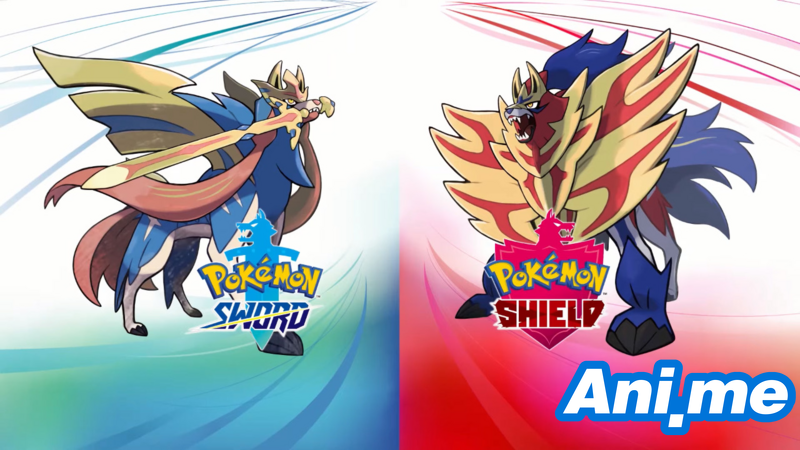 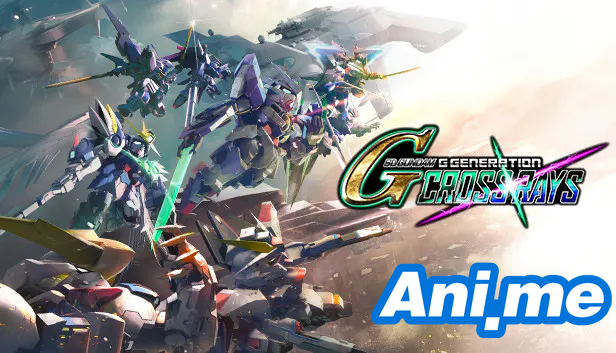 SD Gundam G Generation Cross Rays is a tactical RPG series of the popular Gundam franchise in which four eras come together as one. Form your own team of SD Gundams and deploy them to battle. The game allows you to form units from the following series: Mobile Suit Gundam Wing, Gundam SEED, 00, and Iron-Blooded Orphans.

Aside from the PlayStation 4 and Nintendo Switch release, the game is also available in PC via Steam. The game was released in all three platforms on November 28, 2019. 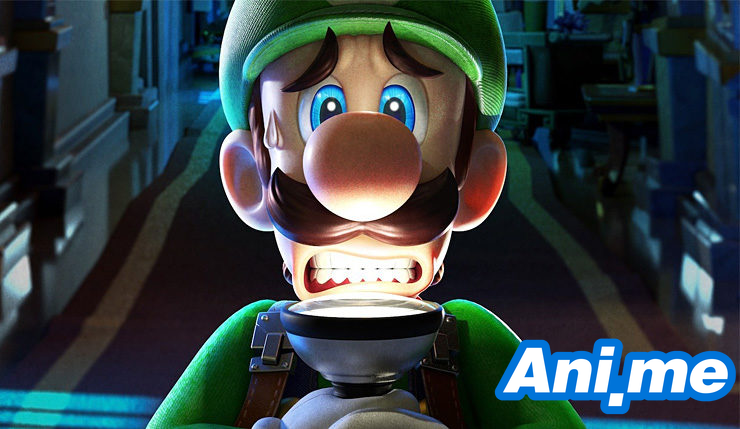 Luigi’s Mansion 3 is an action-adventure game released worldwide for the Nintendo Switch on October 31, 2019. The main character of the game is Luigi, the popular plumber character from the Super Mario Bros. franchise.

You play the role of Luigi as you explore a haunted high-rise hotel that has different themes on each floor. You must rescue your friends from the different ghosts that inhabit the house. The game has generally received favorable reviews from both critics and gamers.

Here is the complete list of the video game rankings for the mentioned week, including the weekly and total sales so far.