Fresh details have just been served to us on the upcoming remake of OG cooking anime series Shin Chuka Ichiban! (“The True Best Cuisine in China!”) or known to us English-speakers as Cooking Master Boy. First off, we get the names of the main cast. Check it out below!

The opening theme of the series will be ”Kofuku-ron” to be performed by Qaijff. The ending theme, ”Paradigm Shift”, will be performed by Brian the Sun. The remake is set to air on October 11, during the “Animeism” time block for TBS, MBS, and BS-TBS. 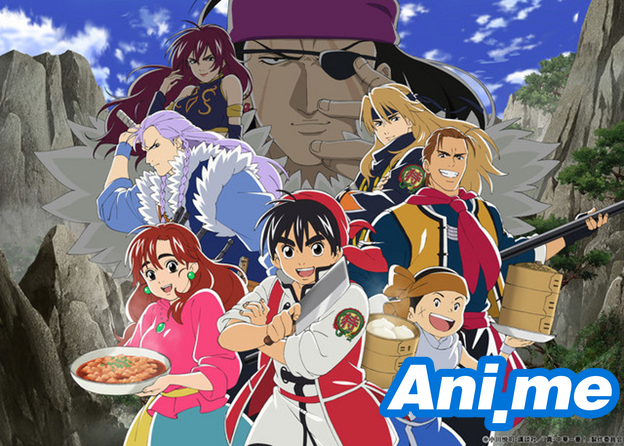 The all-new Cooking Master Boy will be directed by Itsuro Kawasaki, who directed all seasons of Cardfight!! Vanguard. Kawasaki will also oversee the scripts. Saki Hasegawa (Seraph of the End: Battle of Nagoya) will be handling character design. The remake will be produced by NAS, with animation to be done by Production I.G.

Etsushi Ogawa’s manga, which was adapted into an anime series in 1997, tells the story of Liu Mao Xing, whose mother Pai was known throughout China as the “Fairy of Cuisine”. Anime News Network further describes Cooking Master Boy’s story as such: