There are endless anime shows that are currently available through the giant streaming platform that is Netflix. Identifiable  by their superior quality content and bottomless options it can be difficult to solidify your choice of viewing material when searching on the app. With all of these options it can be hard to distinguish between the good, the bad, and the downright awful.

Here at Ani.me we strive to be your go-to for all anime and anime related news so full steam ahead for our Top 5 list of anime shows that are not worth your time. We have gathered a comprehensive list of IMBd ratings, Rotten Tomatoes classification, and consumer opinions so you don’t have to waste time scrolling through endless options and getting caught in the indecisive black hole of limitless options of viewable anime on Netflix!

5. Knights of the Zodiac: Saint Selya 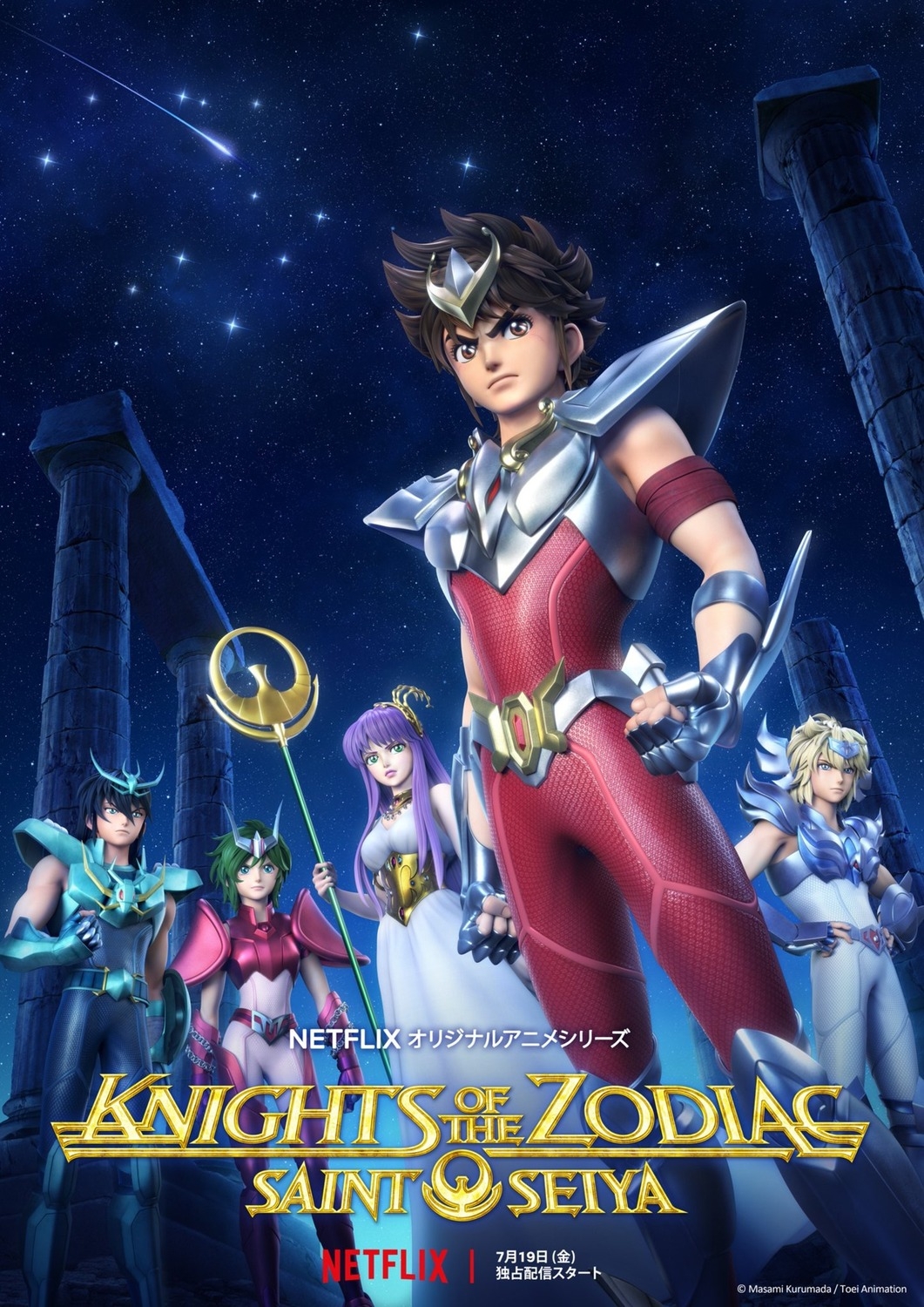 The first admission on our list is Knights of the Zodiac: The Animation which is a renowned Shounen series dating back to Shonen Jump’s inception. Unsurprisingly it has withstood the test of time originating in the 80’s and continuing through 2021 making it a time-honored classic among fans and supporters. Netflix’s take on this beloved series has gone down in history books, infamously, as a total miss. The heavy CGI animation made unwanted transformations to the characters creating an unattractive and unoriginal aesthetic. The storyline was heavily compacted in order to fit into the season’s release order which was a detriment to the entire series making it the worst overall rated Anime series on Netflix. It received a rotten 20% on Rotten Tomatoes. 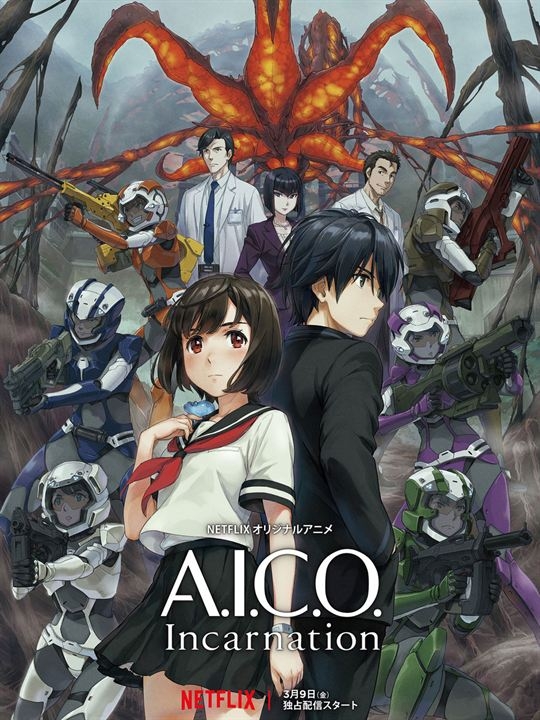 Based in the year 2035 the show is viewed from a biological research facility that is attempting to create an Artificial and Intelligent Cellular Organism, hence A.I.C.O. This attempt goes awry and leads to an incident known as The Burst. The entirety of the show are events that happen after this incident following a high-school student as she learns the truth about her connection and searches for answers. The series is visually stunning but unfortunately didn’t engage audiences enough to connect deeply. The plot and storyline simply wasn’t as intricate and detailed as the animation causing this series to be poorly received by all consumers. 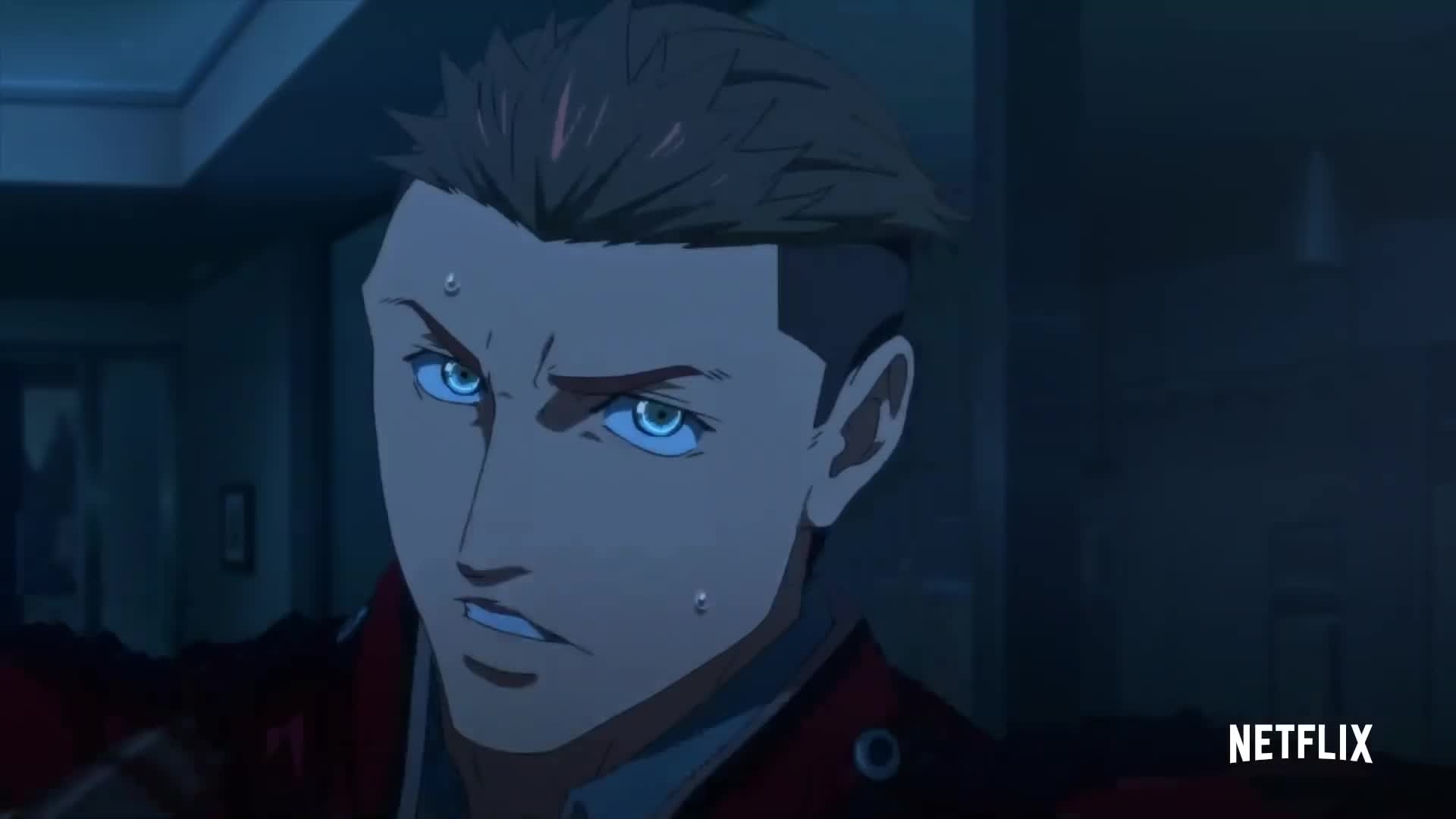 This original series is set in London and follows police officer James Blood and prosecutor Sarah Sinclair as they discover a conspiracy surrounding uncanny new bio-masks. Criminals donning these masks possess superhuman powers. An original and interesting concept is flanked by a slow start to the series with a lack of pay off towards the end of the show’s season. Hero Mask has  garnered low ratings among critics and fans alike. 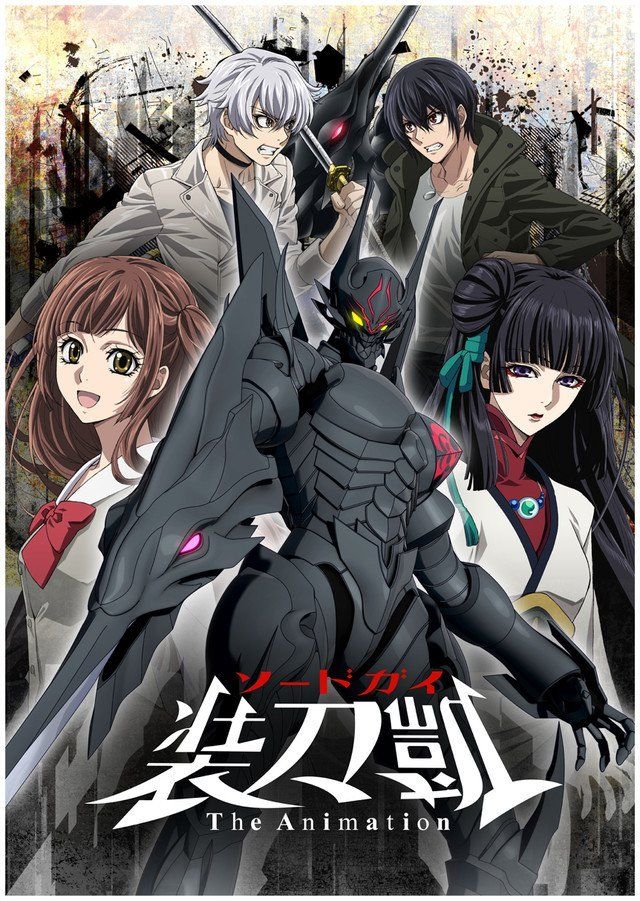 Gai Ogata wields the power of the Shiryu, a demon sword that is bonded to his arm, while trying to reign in the demonic power of the blade that was at the helm of his parents demise. The series concept creates a vast divide between those who believe it is an ensnaring idea and those who think it’s incredibly redundant and foolish. Whichever side you may choose to be on there is a solidified consensus that this show is quite mediocre as an exclusive on Netflix. With a general rating of 6.0 it falls off our list of animes worth watching. 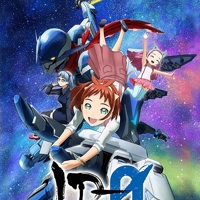 In the midst of a field exercise operating I-Machines, Alliance Academy student Maya Mikuri is thrown into an entirely different kind of adventure. This series follows Maya as she joins a team of excavators working on extracting, Orichalt, a compound that assists humans in space travel. The overall agreement is that the show begins by captivating it’s audience but quickly digresses into a convoluted mess. Due to the show’s initial engrossment and subsequent deep dive off a murky cliff views are polarizing which earns this show a spot on our “Do Not Watch’ list.

Although these shows each have their own quality animation and developing characters they lack a deep connection to their audience. It simply goes to show that quality production does not always equate quality content. The infamous saying that “Netflix will pay anyone to do anything” comes to mind when considering these series for watching. The streaming giant is known for consistently dumping shows and constantly creating originals simply for the sake of putting out new content for their users. Anime has a deep and rich history of connecting with their viewers on a visceral, primal, and emotional level. It is known for taking years, even decades, to fully develop a character’s true essence. Anime has gained popularity in pop culture and media in recent years and with that growth has come low quality content for the sake of appealing to the masses. It’s time to get back to our roots and demand Anime content that is worthy of it’s knowledgable viewership.