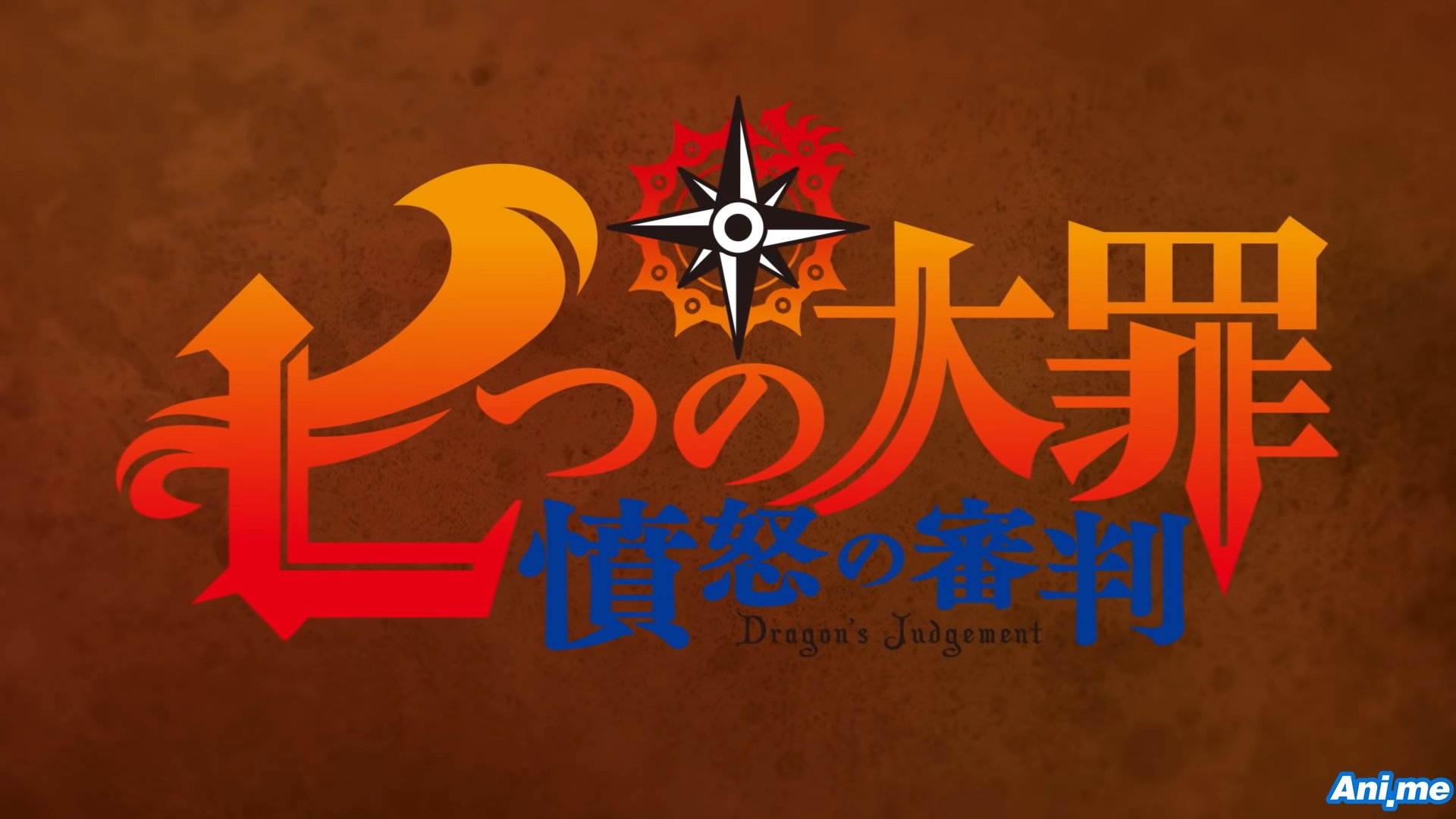 The Seven Deadly Sins: Dragon’s Judgement is slated for a January 6, 2021 release. The series is set for a Netflix worldwide release next year, with no specific date yet.

In 2014, the manga was adapted into a 24-episode TV anime series by A1 Pictures that ran from October 2014 to March 2015. In August 2016, a four-episode TV anime special entitled The Seven Deadly Sins – Signs of the Holy War – aired in Japan. A second season entitled The Seven Deadly Sins: Revival of the Commandments, still with 24 episodes, was produced by A1 Pictures and ran from January to June 2018. The third season, The Seven Deadly Sins: Imperial Wrath of the Gods, however, was helmed by Studio DEEN and aired from October 2019 to March 2020. Netflix streamed the third season starting August 6. Previous seasons are already available on the streaming platform as well.