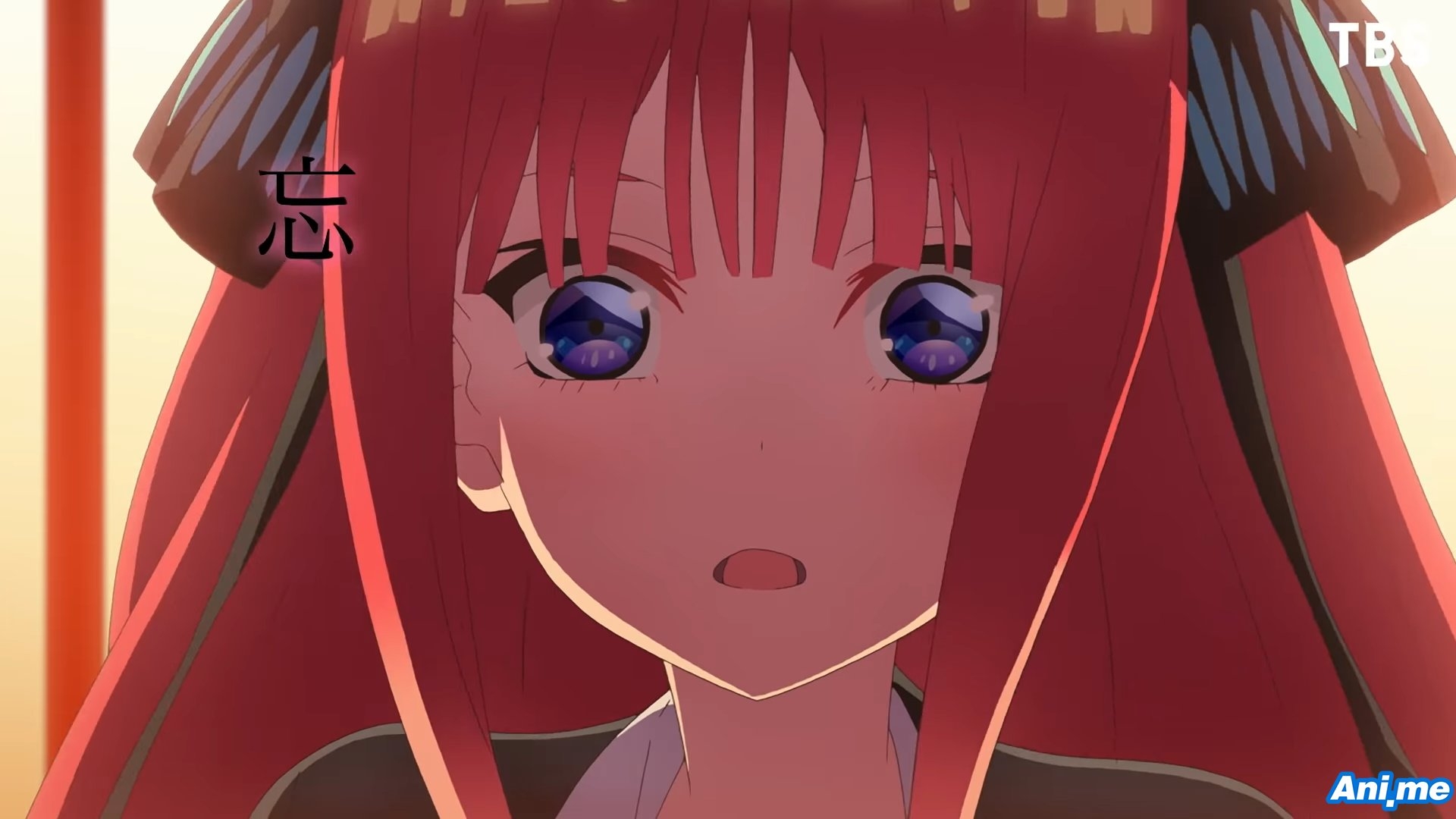 With last week’s promo video for the upcoming 2nd season of Quintessential Quintuplets (Gotoubun no Hanayome) focusing on eldest quint Ichika, this week we’re getting a Nino-focused video! The video was revealed in the series’ official Twitter account. Check it out here!

This promo video is now the second of five character-focused promo videos for the second season. In case you missed it, you can check out Ichika’s here!