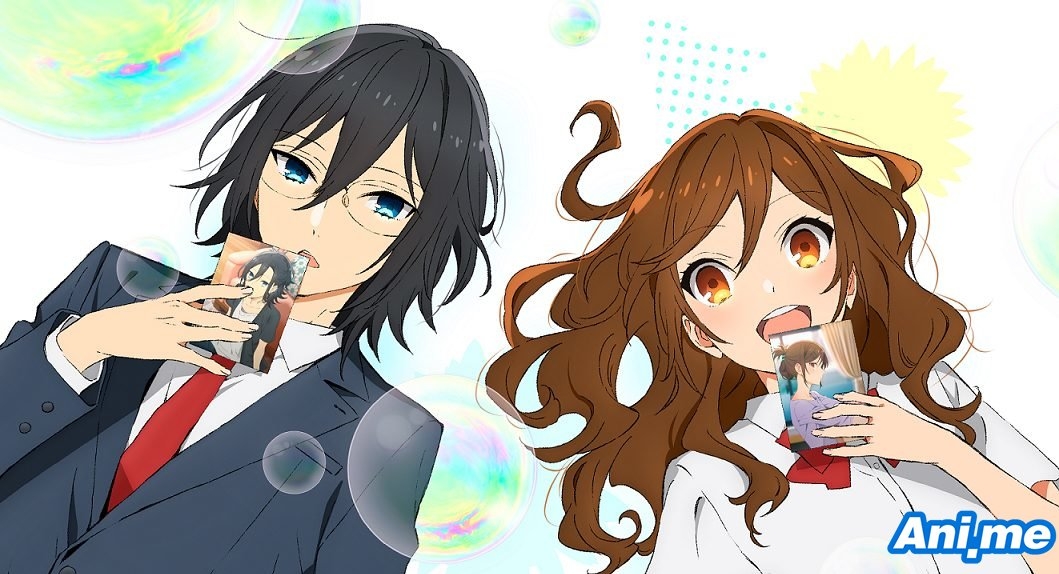 The official Twitter account of the TV anime adaptation of hit romcom manga Horimiya has just revealed an exact premiere date! According to the tweet, the series is scheduled to air in Japan on January 9.

The series’ website has earlier announced the main staff who will be working on the upcoming series, with Masashi Ishihama (PERSONA 5 The Animation) at the helm directing the series at CloverWorks. Series composition and script will be done by Takao Yoshioka (High School DxD), with character design by Haruko Iizuka (Ensemble Stars!) and music composition by Masaru Yokoyama (Mobile Suit Gundam: Iron-Blooded Orphans).