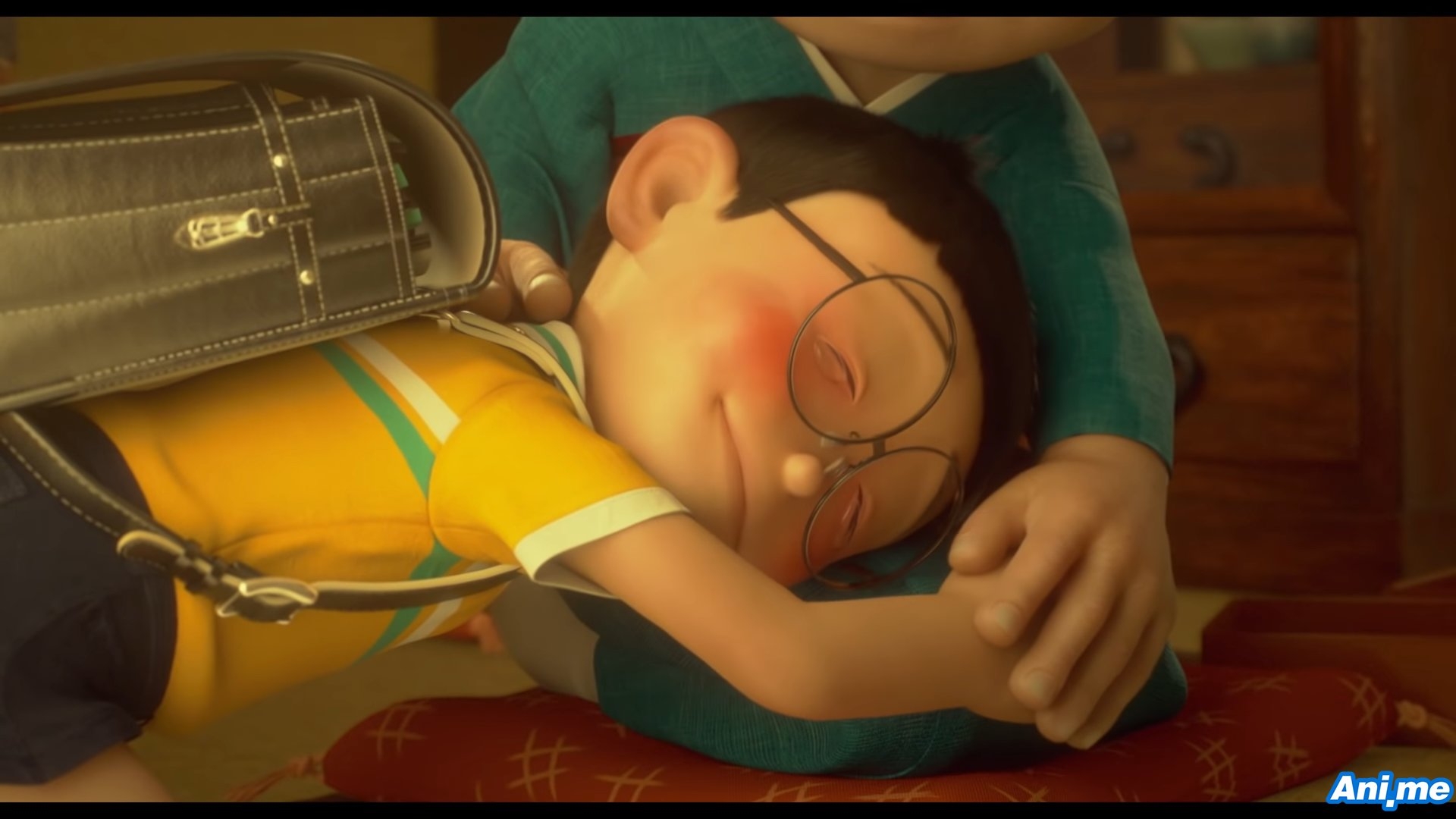 A new promotional video was recently revealed in the official website of Stand By Me Doraemon 2 CG film. The video previews the film’s theme song, Niji (Rainbow) performed by Masaki Suda. Check out the video here!

The film is set to premiere on November 20, after its original August 7 release  was delayed due to the COVID-19 pandemic. The first Stand By Me Doraemon film premiered in 2014.

Doraemon started out as a manga in 1969, created by mangaka duo Fujiko Fujio (pen name of Hiroshi Fujimoto and Motoo Abiko). It was first adapted into a short-lived TV anime series in 1973 by the now-defunct studio Nippon TV Doga. In 1979, Shin-Ei Animation picked up Doraemon for a TV anime adaptation, and the rest is history: this second adaptation proved to be incredibly popular, airing a total of 1,787 episodes before it ended on March 25, 2005. That same year, TV Asahi aired a new Doraemon series featuring new voice actors and staff and has been running in the network ever since.