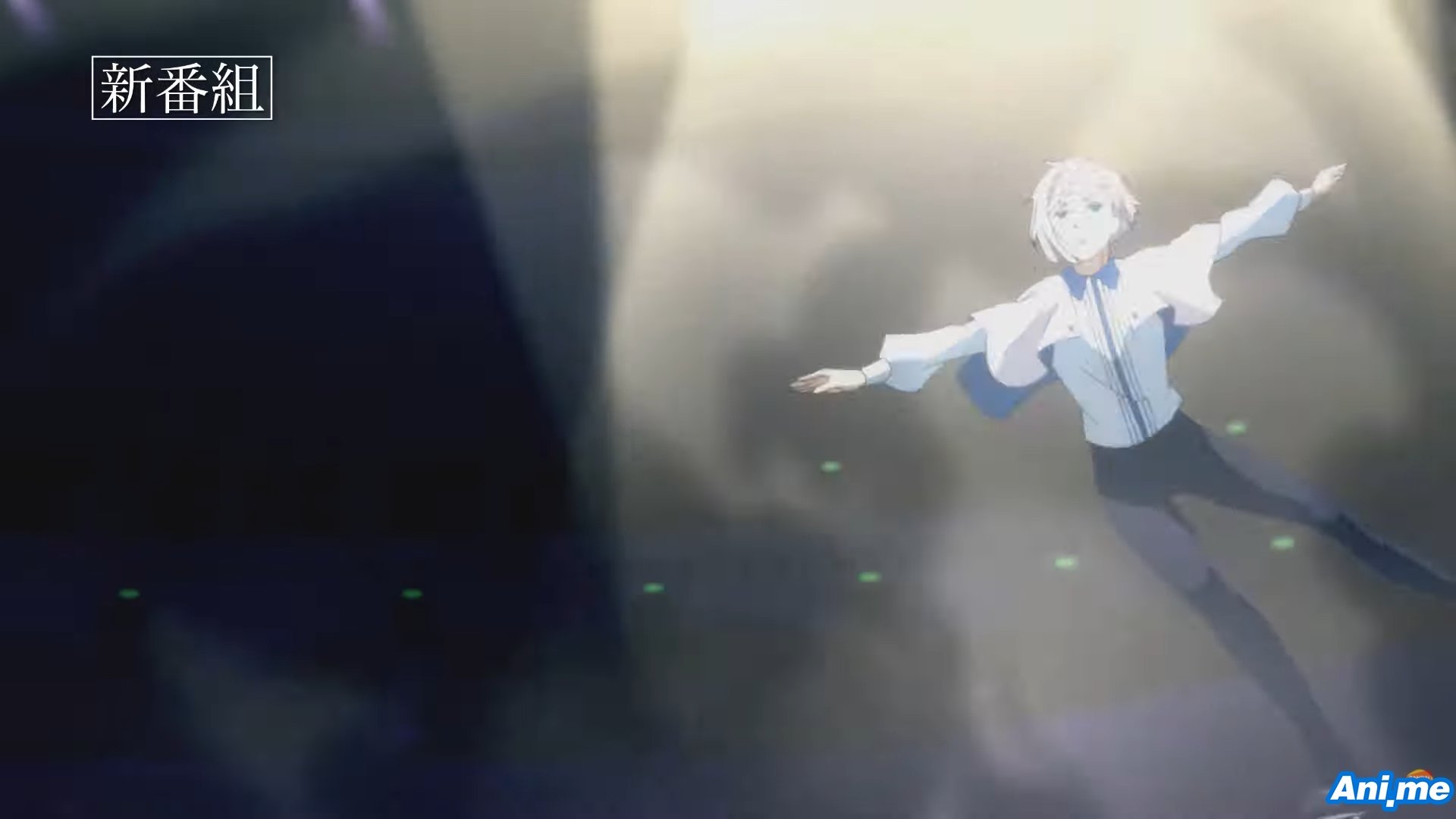 A new TV advertisement was recently revealed for skating-themed original TV anime Skate-Leading Stars. The video previews the series’ opening theme song Chase the Core by Takao Sakuma. The ad also reveals the series’ January 10 premiere date, after its original July 2020 premiere was cancelled due to the COVID-19 pandemic. Check out the video here!

The ending theme song, on the other hand, will be entitled Jump and will be sung by Shugo Nakamura.

Skate-Leading Stars is an original anime series from JC Staff, who will be producing and animating the show. Goro Taniguchi, most famously known for directing Code Geass, is headlining the series as chief director. Tamayomi director Toshinori Fukushima also serves as director. Original character designs will be done by Yana Toboso (Black Butler), with Noboru Kimura (Gundam Build Divers) writing and supervising the scripts. Music will be composed by Ryou Takahashi.

TETSU from the Bugs Under Groove dance company will be serving as performance director as well as choreographer for the series. Former competitive figure skater Hirokazu Kobayashi (Prince Ice World) is also collaborating with TETSU for the choreography of the figure skating movements.

The official website describes the series’ story as such:

““You will never win against me.”

Figure skater Kensei Maeshima stopped his career when he heard those words from his rival Reo Shinozaki. Some years after, Maeshima, now a high schooler, uses his physical talent to help other clubs with various activities, while never committing to any one thing. One day, he sees a press conference where Shinozaki announced that he was shifting from single skating to “skate-leading.” After that, he met a boy named Hayato Sasugai, who knew of Maeshima’s single skating career. With the words, “I need you,” Sasugai invites Maeshima to the world of skate-leading, or competitive team-based skating.

Skate-leading is a fictional figure-skating competition, in which each team of five skaters earns points for technical skills (such as unison formation) and artistry (such as composition and entertainment) from an automated camera-based system and nine judges. There are three positions on each team: the lead who is the point-getter with many combination jumps, the wings who are mainly responsible for twist lifts and similar elements, and the guards who perform with such elements as lifts and steps.”

See also: Why Naruto is Still The Best Anime of All Time