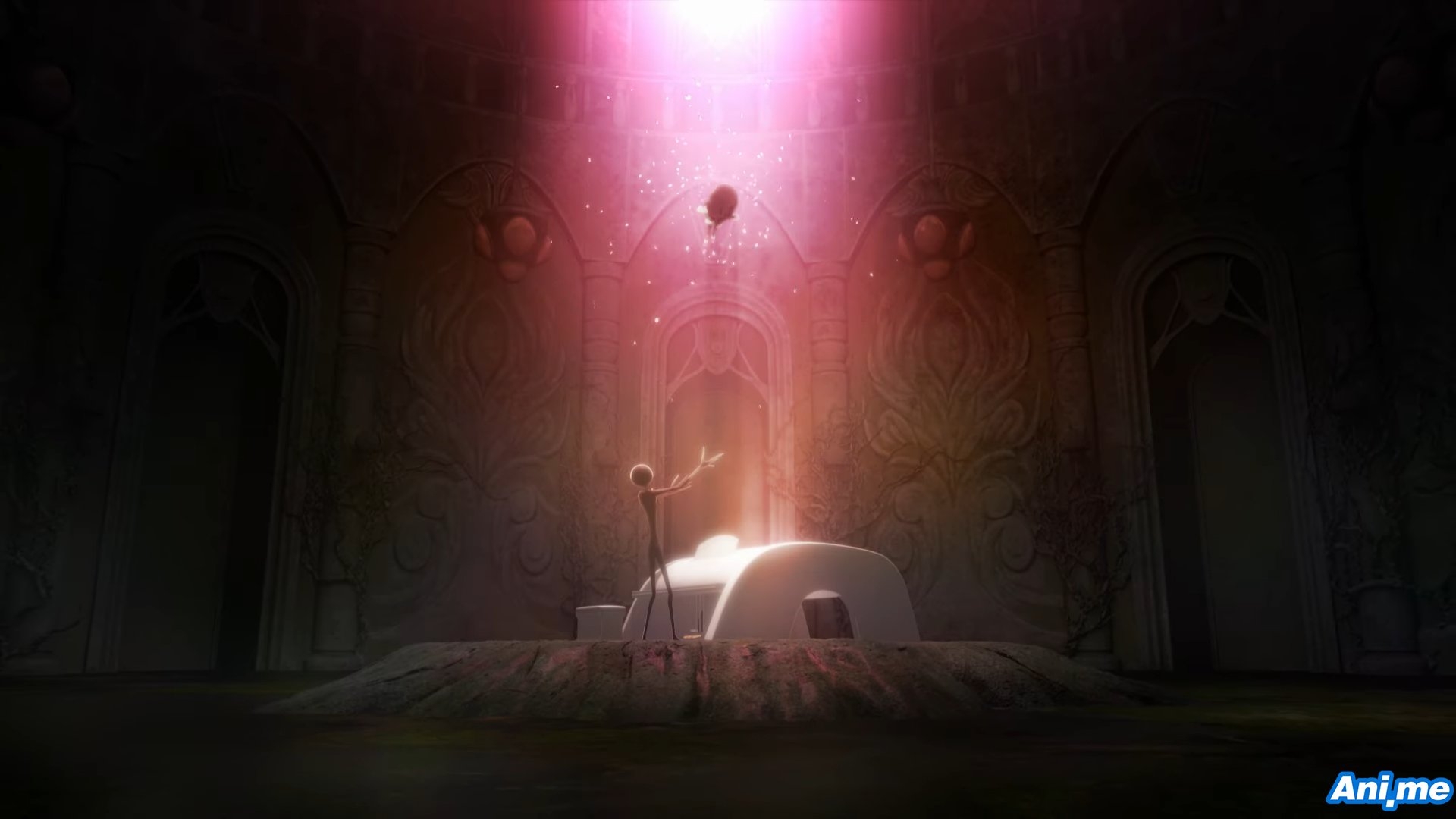 A new promotional video was revealed last Friday for the upcoming animated film adaptation of popular mobile game DEEMO. Check it out here!

The film was first announced during Rayark Games’ panel at the Anime NYC last 2019. The anime film is  produced by Signal.MD and Production I.G., with Junichi Fujisaku as executive director, Shuhei Matsushita as director, and Yoshihiro Himane as assistant director. Script will be written by executive director Fujisaku along with Bun’o Fujisawa. Character design will be done by Mebachi.

The movie’s still-untitled theme song will be sung by 14-year old middle school student Hinano Takashima, who bested 1,400 other contestants in the DEEMO THE MOVIE – Utahime Audition Final round of contests. Takashima also opened her own Youtube channel, which you can access here.