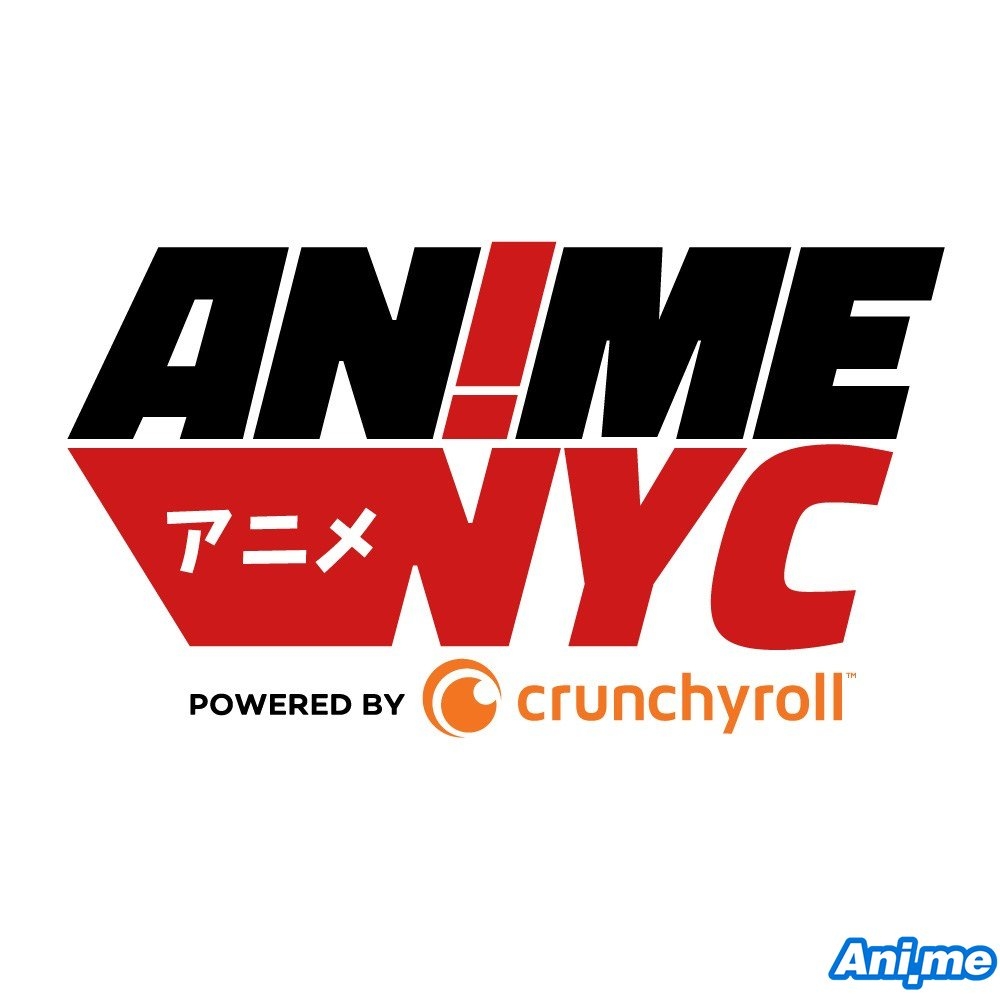 Similar to the other big conventions held in the United States, Anime NYC has cancelled their physical convention this year. However, the organizers have announced they will be bringing the convention online this year through a mobile app called NTWRK.

In an advertorial posted in Anime News Network, NTWRK is free app which focuses on exclusive content and merch. Those who want to witness Anime NYC Online can now download the app for free on the App Store or Google Play. The app is also a way to browse cool pop culture and anime merchandise.

Here are the online events highlights to look forward to:

Watch Parties with classic anime from RetroCrush and Right Stuf

An Online Expo Floor and Artist Alley with over 100 booths to browse.

Anime NYC is New York City’s anime convention! A showcase of the best of Japanese pop culture in the biggest city in America, Anime NYC brings anime fans and publishers together for three days of unique exhibits, exclusive screenings, extensive panels, and appearances by some of the biggest creators in Japan. Join us for a celebration of Japanese animation, manga, and cosplay in the heart of NYC!

Anime NYC is a creation of LeftField Media, a boutique event company made up of dedicated fans and experienced convention organizers.

We pick up manga at Kinokuniya, shop at Sunrise Mart, and snap far too many pictures at Sakura Matsuri. We’ve gone to premieres at JAPAN CUTS and saw Hatsune Miku in concert… three times. We love anime like you, live in NYC like you, and now bring all this together for you.

Anime NYC is a party, a market, and a festival; a dedicated showcase of Japanese popular culture; and a space for the anime and manga community to call our own.