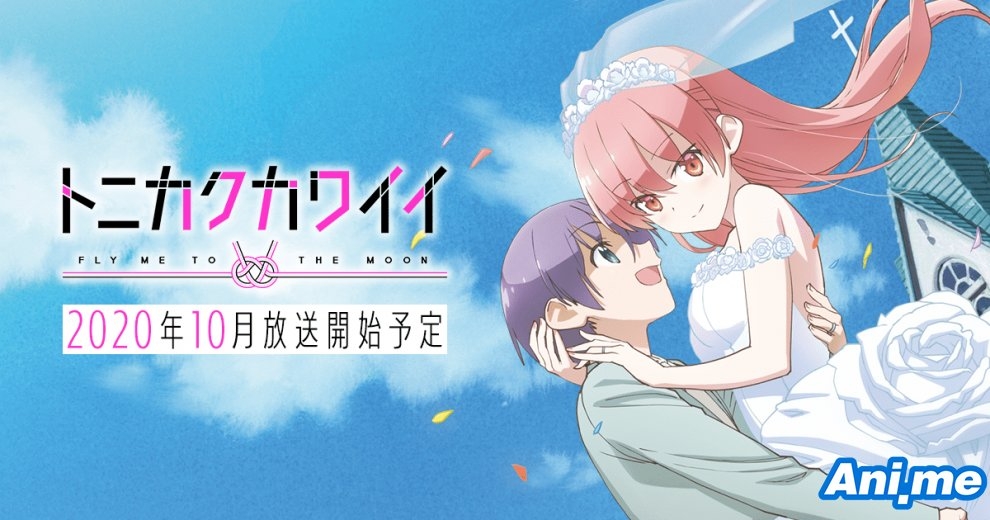 Crunchyroll recently announced this week the English Dub cast for the following anime: Jujutsu Kaisen, I'm Standing on a Million Lives, TONIKAWA: Over The Moon For You, and Noblesse anime. The popular anime streaming platform also announced that they will also be streaming dubs of the mentioned series in the following languages: Spanish, Portuguese, French, and German

The English Dub for Jujutsu Kaisen will premiere on November 20. The cast includes:

The English Dub of I'm Standing on a Million Lives will premiere on November 13. The cast includes:

The English Dub of I'm Standing on a Million Lives will premiere on November 13. The cast includes:

The English Dub of TONIKAWA: Over The Moon For You will premiere on November 20. The cast includes:

Idly indulging in baseless paranormal activities with the Occult Club, high schooler Yuuji Itadori spends his days at either the clubroom or the hospital, where he visits his bedridden grandfather. However, this leisurely lifestyle soon takes a turn for the strange when he unknowingly encounters a cursed item. Triggering a chain of supernatural occurrences, Yuuji finds himself suddenly thrust into the world of Curses—dreadful beings formed from human malice and negativity—after swallowing the said item, revealed to be a finger belonging to the demon Sukuna Ryoumen, the "King of Curses."

Yuuji experiences first-hand the threat these Curses pose to society as he discovers his own newfound powers. Introduced to the Tokyo Metropolitan Jujutsu Technical High School, he begins to walk down a path from which he cannot return—the path of a Jujutsu sorcerer.

About I'm Standing on a Million Lives

Yotsuya Yuusuke along with his classmates Shindou Iu and Hakozaki Kusue have been transported to a strange and unknown world inhabited by mythological creatures. As soon as they arrive, they meet somebody calling himself the Game Master who then grants them a time-limited quest. To aid them in this quest, he also bestows Shindou and Hakozaki with the roles of a Magician and a Warrior while Yotsuya is randomly granted the role of... a Farmer?!

This is how a hectic life of adventuring began for three students who now have no choice, but to complete random quests for several phases in the fantasy world if they want to stay alive and protect the real world from the demons and monsters they encounter.

About TONIKAWA: Over The Moon For You

Having grown up ridiculed for his bizarre name, Nasa Yuzaki strives to be remembered for something more. Fortunately, it seems he's on the right path, ranking first in the nation's mock exams and set to enter his high school of choice.

However, everything changes in a single night when he notices a girl across the street on his way home. Enraptured by her overwhelming cuteness, it's love at first sight for Nasa. But in his infatuated daze, he fails to notice the approaching danger speeding down the road and finds himself at death's door. Barely alive thanks to the girl's intervention, Nasa musters the courage to confess his love to her, fearing she might otherwise vanish from his life. She accepts his proposal on one condition: marriage, to which Nasa gladly accepts before passing out from his injuries. Upon waking, however, the girl is nowhere to be found.

After recovering from his injuries, Nasa tosses his previous ambitions aside and dedicates his life to finding the girl that captured his heart, yet several years pass to no avail. But one night, when an unexpected visitor comes knocking on his door, Nasa finds himself facing a woman that would forever change his world: his wife.