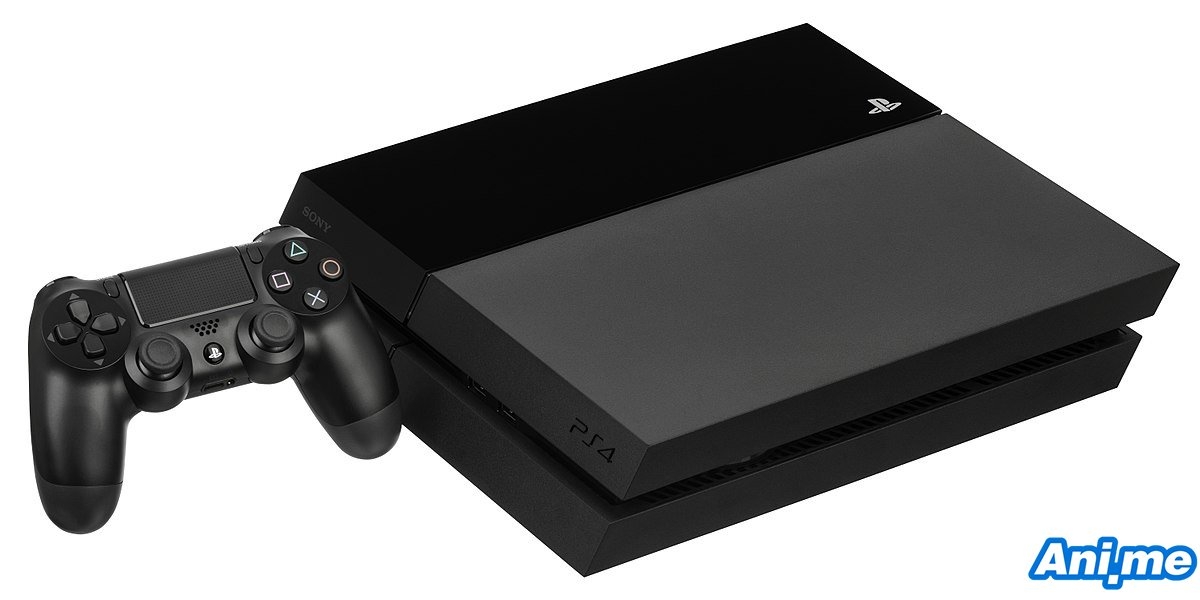 The PlayStation 5 is scheduled to launch this Thursday and pre-orders for this highly anticipated console continues to rise on demand. While everyone is hyped, there’s a bit of sad news for those who own the early releases of the PlayStation 4.

Just two days before the launch of the PS5, Sony Japan has announced they will stop offering repairs for the first two PlayStation 4 models that were release in the market, specifically the CUH-1000 and CUH-1100 series. For the benefit of those wo don’t know the difference, these two version have angular corner for their casing.

Those who own such models might have the to get their units checked sooner on or before December 25 of this year. According to Sony, the reason for halting the PlayStation 4 repair service is due to the short of part inventory needed for the repair service.

As of press time, there is still no word to when the PS4 will be ending its service. However, due to a lot of gamers still hanging on to their units, it won’t be immediately fade away.

In the case of upcoming game titles to be released for the PlayStation 5 console, we only have a few titles have been confirmed to be released so far. However, since this is an upcoming new console for Sony, expect a lot of the popular game franchises to ride in and will have releases in the future. One of the games that are currently in development and exclusive to the PS5 is Ghost of Tsushima.

The PS5 will also have VR and it is confirmed to be compatible with the current PlayStation VR software. There are also rumors of the PSVR 2 is currently in development. The possible price tag for the console will possibly be around the USD $499 mark.

For those who are wondering if the PlayStation 5 have backward compatibility, the big answer is YES. But not all—“almost all” PS4 games. The complete list of PS4 games that are compatible for the PS5 has not been revealed yet. However, upon its launch, it will support a majority of the top 100 PS4 games that are released.

And finally, for those who are worried if the release of the PlayStation 5 will be delayed due to the current Coronavirus pandemic, Sony has confirmed that the release is not currently delayed.

You can watch the complete PS5 reveal event video here.