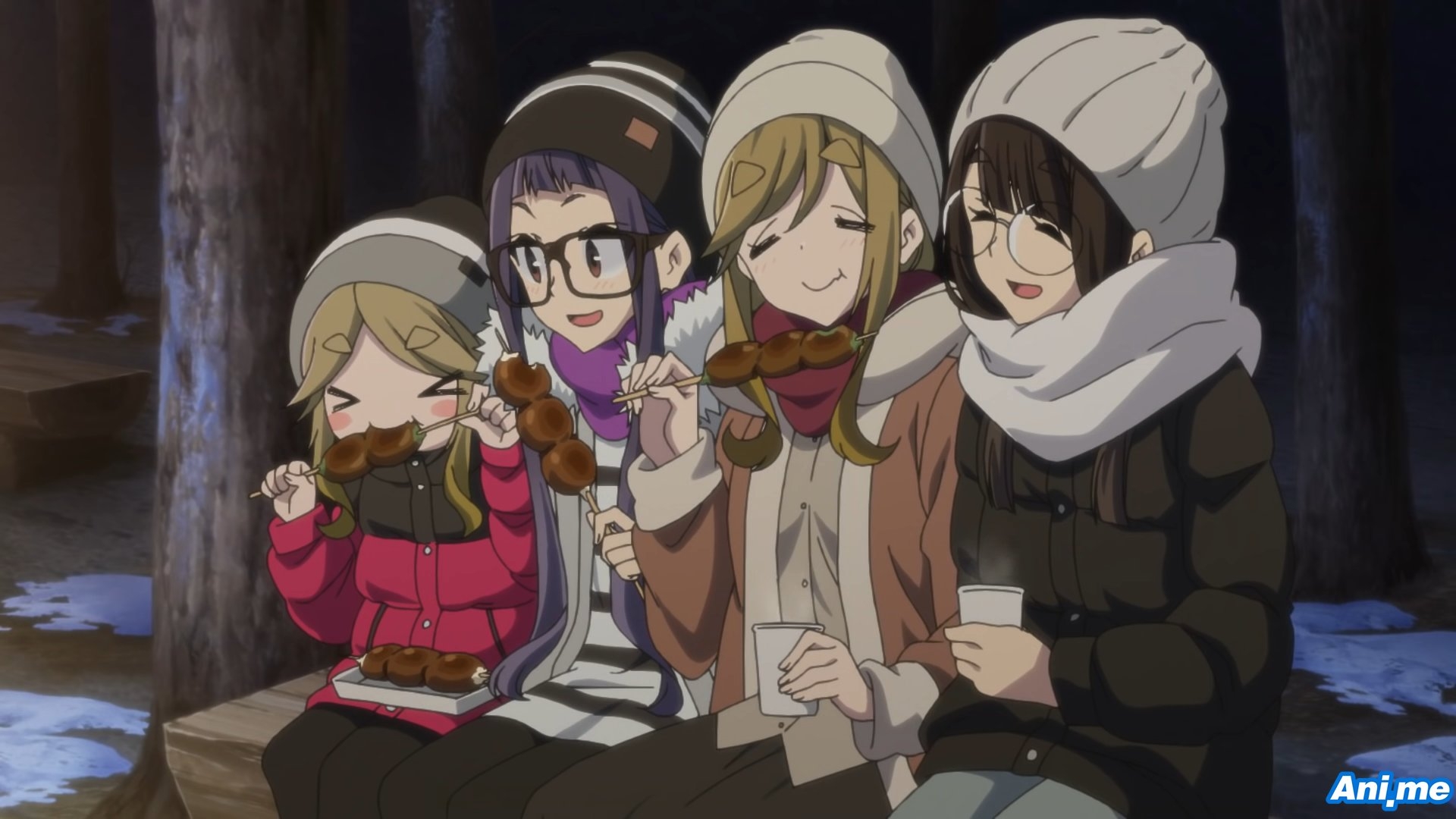 A new teaser video was released for the upcoming second season of the TV anime adaptation of Afro’s manga series Laid-Back Camp (Yurukyan Δ). Check it out here!

The series received a live-action adaptation which premiered last January 2020. The live-action Laid-Back Camp was directed by Takashi Ninomiya, Mamoru Koshino, and Kyohei Tamazawa. The scripts were written by Ayako Kitagawa.