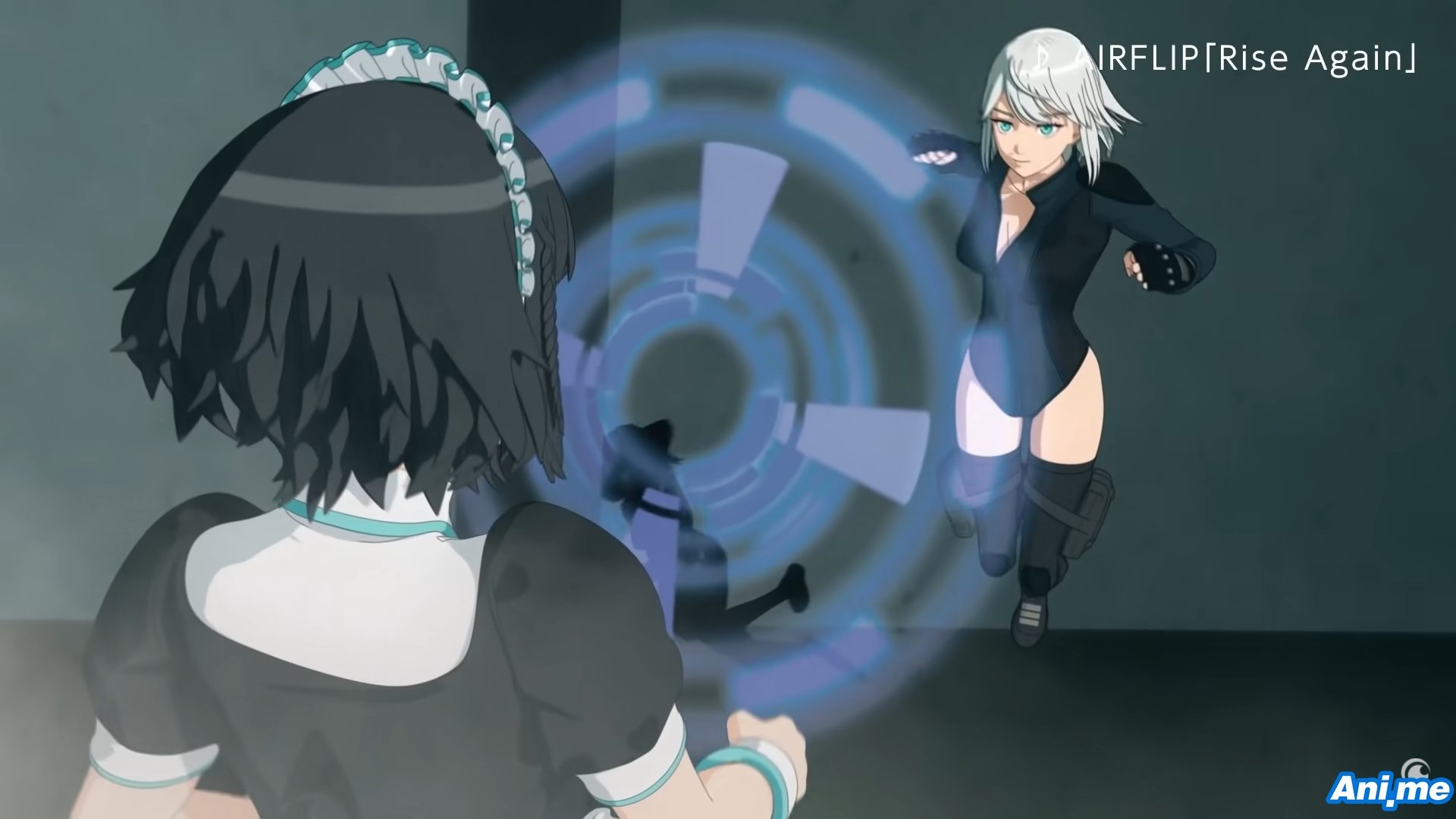 The video received largely negative feedback from viewers, garnering a whopping 16,000 dislikes on Youtube (as compared to the sad 1,500 likes on the video). Comments on the video ranged from poking fun at the trailer to just plain angry, like the following:

The trailer was criticized mainly for how… weird and wonky the animation looks. This could perhaps be chalked up to the fact that the anime was created mainly using motion-capture technology—and while this is actually not really a problem given the right treatment—this is also complicated by the fact that the series’ director, Yoshikatsu Kimura, does not have any experience with working on anime at all, as his previous works were all live-action TV series. In fact, according to this Anime News Network article, none of the main staff have any experience with working on anime before getting on board the series.

Even the animation studio in charge of Ex-Arm, Visual Flight, has no experience with anime as well. Previous works that bear at least a resemblance to anime are a dance demo done on Unity (which you can watch here), as well as modelling work for Sekiro: Shadows Die Twice.

The Ex-Arm TV anime series is slated for a January 2021 release. We have yet to see, however, if the negative feedback towards the trailer will push Crunchyroll to delay the series to at least salvage it.

Ex-Arm has previously revealed its main cast, which are made up of pretty popular names in the Japanese voice-acting industry. They are:

Ex-Arm is a manga series written by HiRock and illustrated by Shinya Komi. It was serialized from 2015 to 2017 in Grand Jump magazine before moving to Shueisha’s Shonen Jump+ website, where it ended on June 2019. Anime News Network describes the series’ story as such:

“High school student Akira Natsume's brain is saved when he is involved in a traffic accident, and it later becomes part of an advanced weapon. Akira cooperates with the police's EX-ARM countermeasure division in order to regain his lost memories and body.”