Two new cast members were revealed for the currently-airing third season of popular franchise Golden Kamuy. They are: 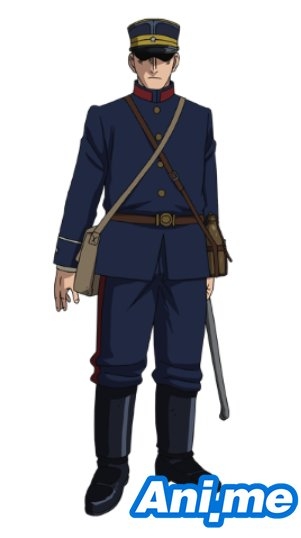 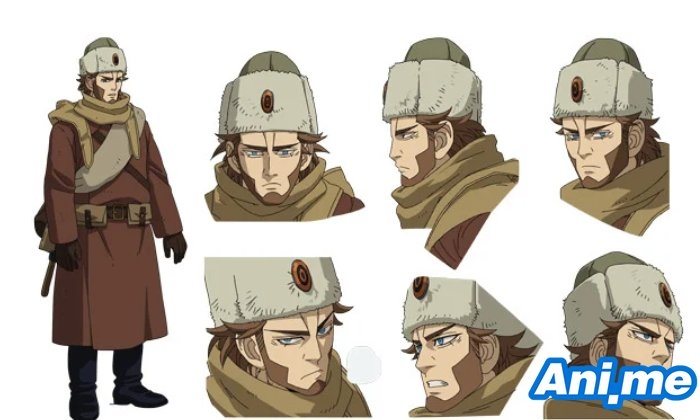 The third season premiered last October 5, with Crunchyroll streaming the series internationally as it aired in Japan. For those who are curious, you can check out the last released promo video for the third season here.

The new season will feature an all-returning staff, with director Hitoshi Nanba helming for Geno Studio. Series scripts will still be supervised by Noboru Takagi, with Kenichi Ohnuki as character designer and Kenichiro Suehiro composing the music.

The first season of Golden Kamuy premiered on April 2018. The second season followed soon after and aired on October of that year.

Viz Media holds the English license for the manga release of Golden Kamuy, and they describe the series’ story as such:

“In the early twentieth century, Russo-Japanese War veteran Saichi “Immortal” Sugimoto scratches out a meager existence during the postwar gold rush in the wilderness of Hokkaido. When he stumbles across a map to a fortune in hidden Ainu gold, he sets off on a treacherous quest to find it. But Sugimoto is not the only interested party, and everyone who knows about the gold will kill to possess it! Faced with the harsh conditions of the northern wilderness, ruthless criminals and rogue Japanese soldiers, Sugimoto will need all his skills and luck—and the help of an Ainu girl named Asirpa—to survive.”

Golden Kamuy is a manga series written by Satoru Noda. It was first launched in 2014 in Shueisha’s Young Jump magazine, with 23 compiled volumes released so far.