Hometown of “Attack on Titan” Author Immortalizes Eren, Mikasa, and Armin as Statues

Just this weekend, Hita City in Oita prefecture unveiled life-sized statues of Attack on Titan characters Eren, Mikasa, and Armin in front of the city’s Oyama Dam. The erection of these statues were meant as a tribute to Attack on Titan author Hajime Isayama, who was born and raised in the said city.

The statues depict the pivotal moment in the manga where the three childhood friends saw the Colossal Titan for the first time after it breached Wall Maria. The statues face Oyama Dam, the exact place where Isayama got the inspiration for the walls in his popular manga. Check out the pictures below! 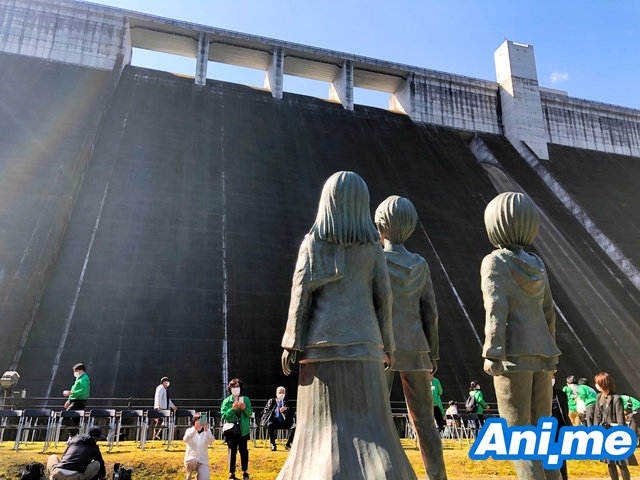 Close-up pictures of the statues, courtesy of Twitter user @tSkBoXx: 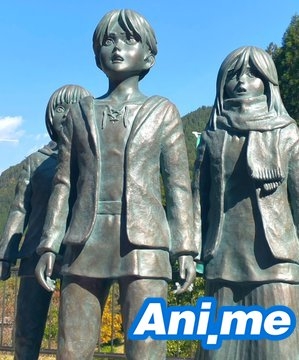 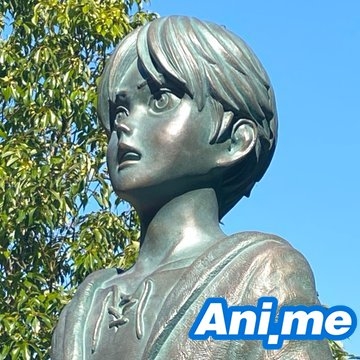 Hajime Isayama himself was there to watch the unveiling of the statues, along with the editor of his manga as well as 200 fans of the series.

The statues also have a plaque with messages written in English and Japanese. The English message reads exactly as such:

Since beginning serialization in 2009, Attack on Titan has left an impact on people around the world. Oyama Town is the hometown of its creator, Hajime Isayama, as well as the place where he first had the idea for his story.

In one scene of Attack on Titan’s first chapter, Eien, Mikasa, and Amin, childhood friends, look up at the Colossus Titan. This bronze statue is Senta to recreate this scene, bringing fiction and reality together as one, and it was placed here thanks to a crowdfunding effort made up of many fans who shared a desire for the children and people of this place to have the courage needed to take on the unknown and overcome hardship.

Produced by the Hita Revitalization Council of Attackers

With support from the many fans who contributed to the crowdfunding effort.

The fourth and final anime season, Attack on Titan Final Season, is set for a December 7 2020 release in Japan.