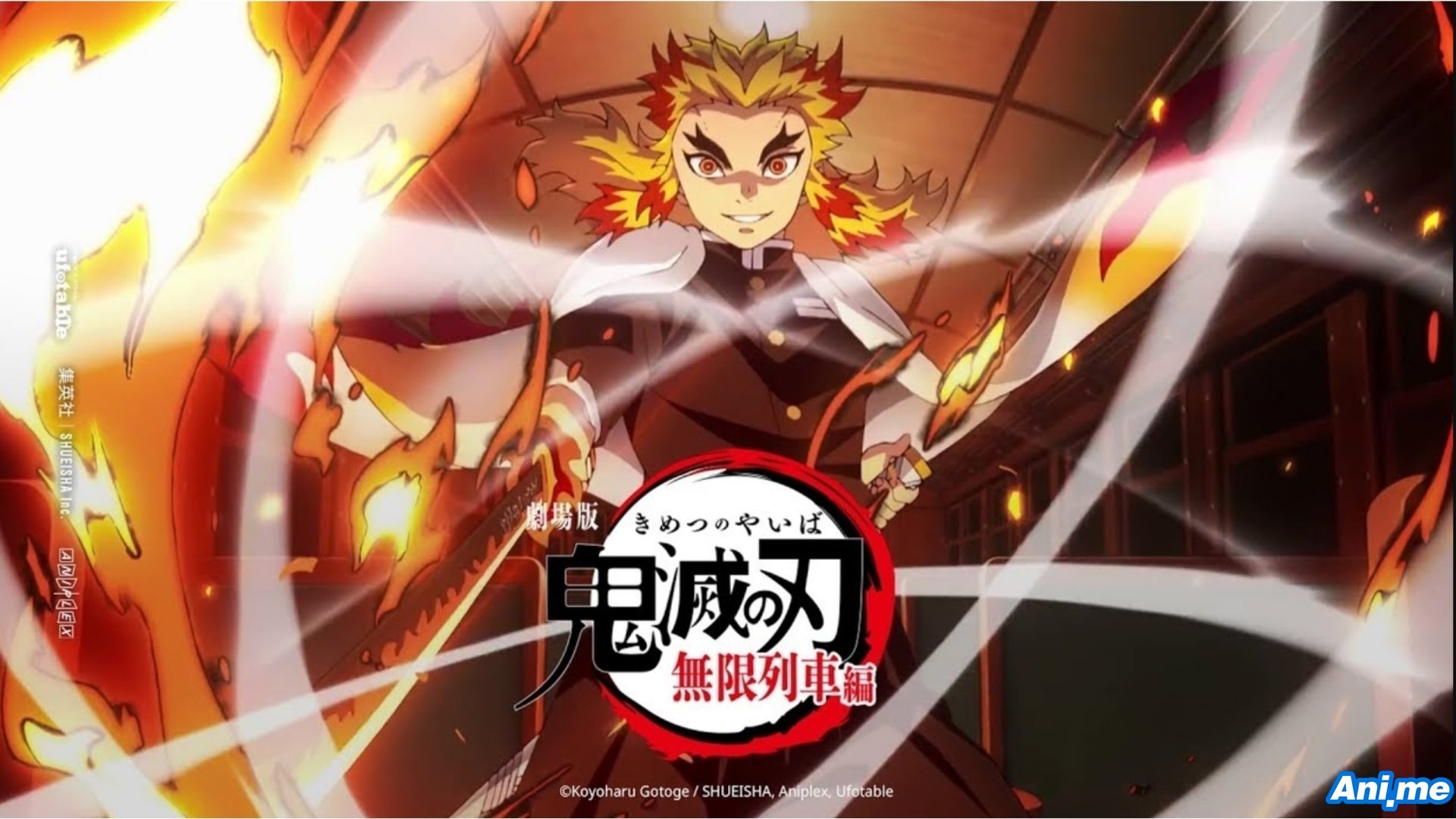 This movie keeps on breaking more and more records, as Demon Slayer the Movie: Mugen Train is now the 5th best-selling film of all time in Japan! Its total earnings on its 24th day in theaters (November 8) now puts the film’s over-all gross at 20.4 billion yen, beating Sorcerer’s Stone’s record 20.3 billion yen gross (Sorcerer’s Stone is the highest-grossing Harry Potter film in Japan). This also makes the Demon Slayer film the third highest-earning anime film of all time in Japan, just behind Spirited Away (at number 1) and your name at number 2.

Currently, the top four highest-earning films in Japan of all time (both live-action and animated) are Spirited Away, Titanic, Frozen, and your name. The latter’s gross earnings stand at 25.03 billion yen—but with the hype for the movie still going strong, it appears that Demon Slayer will still climb up the rankings.

Demon Slayer the Movie: Mugen Train’s opening weekend is the highest ever in Japan for any film, earning over 4.6 billion yen (USD 43.8 million). It is also the fastest film in Japan to earn 10 billion, achieving this feat in just 10 days. The last movie that held this record was Studio Ghibli’s Spirited Away in 2001, which breached the 10 billion mark 25 days from its release.