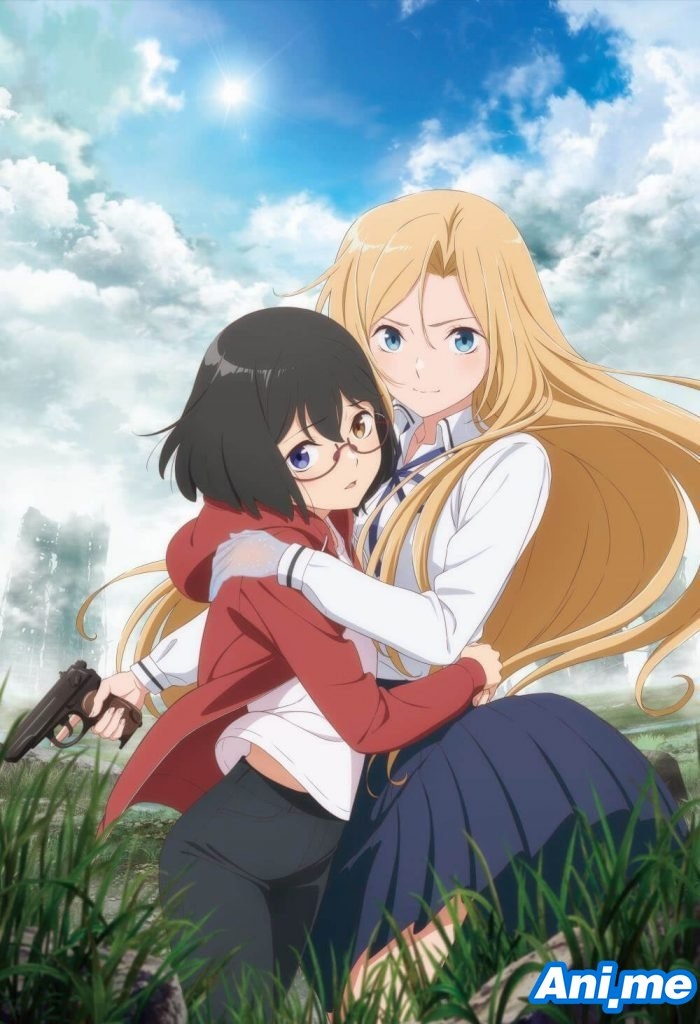 In addition to this, the series’ official website also revealed two more cast members. Rina Hidaka (Nagisa Akatsuki in Strike the Blood) will play Kozakura, a researcher interested in the Otherside who buys whatever items Sorao and Toriko bring from the other world. She is good friends with Satsuki Uruma, Toriko’s senpai who went missing in the Otherside. 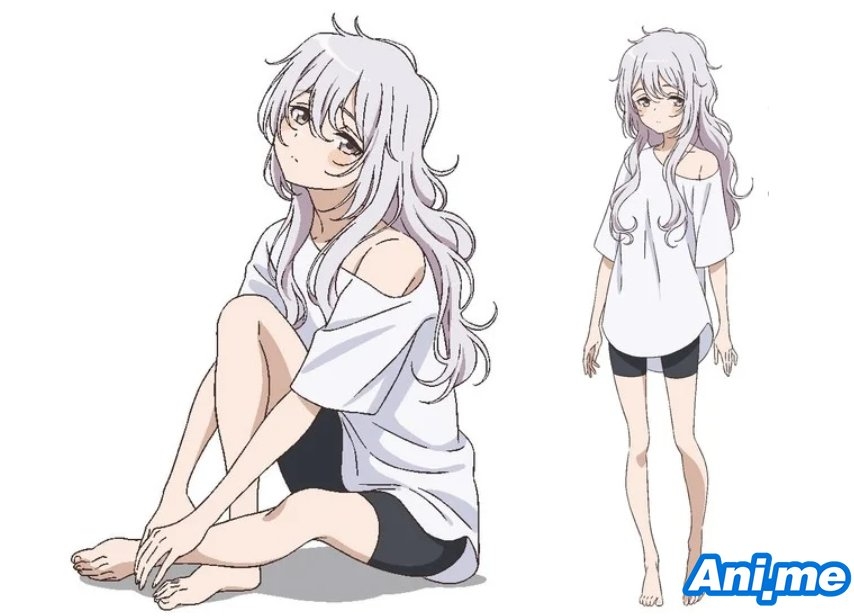 Miyu Tomita (Gabriel White Tenma in Gabriel DropOut) will play Akari Seto, a freshman from Sorawo’s university who asks for her help after an encounter with the paranormal. 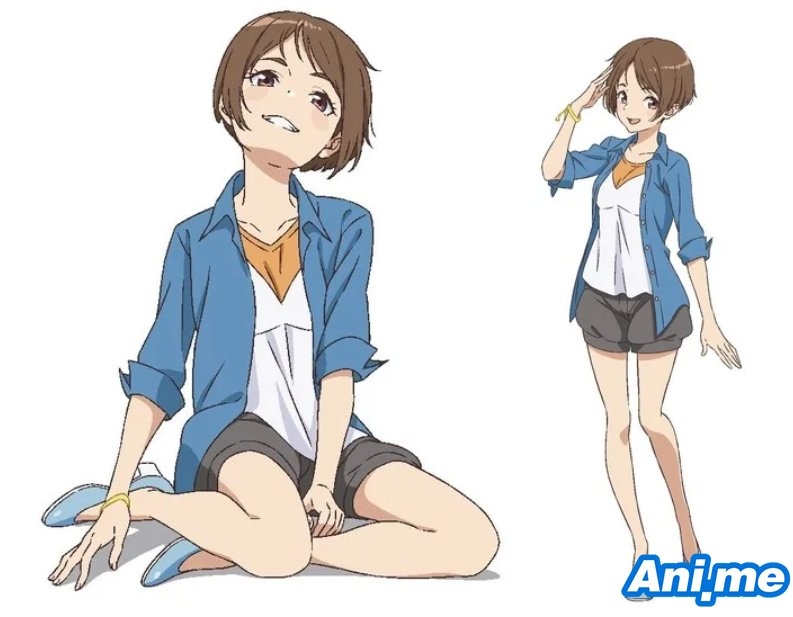 The series will be directed by Takuya Sato, who also directed other yuri works Kase-san and Morning Glories as well as Fragtime. Sato will also be supervising the series scripts. Ayumi Nishibata (Kuromokuro) will be chief character designer as well chief animation director. Creature design will be done by Kazutaka Ema, art direction will be under Hiroki Matsumoto, and color design will be helmed by You Iwaida. 3D directing will be done by Yuuya Shiraishi, with Masahiro Goto in charge of editing. Music will be composed by Takeshi Watanabe (To Love-Ru).

The TV anime series will be produced by LIDEN FILMS and Felix Film. It is slated for a January 2021 release.

The digital English license rights are held by J-Novel Club, which describes the novel as such:

“Her first encounter with Toriko Nishina was on the Otherside after seeing “that thing” and nearly dying.

Ever since that day, exhausted university student Sorawo Kamikoshi’s life changed. In this Otherworld, full of mystery, which exists alongside our own, dangerous beings like the Kunekune and Hasshaku-sama that are spoken of in real ghost stories appear. For research, for profit, and to find an important person, Toriko and Sorawo set foot into the abnormal.

A tale of two girls’ bizarre exploration and survival, brought to you by an up-and-coming Sci-fi author!”

Otherside Picnic was first launched in 2017, with four volumes released for the series so far.