The First ‘Fire Emblem’ Game is Coming to the Nintendo Switch 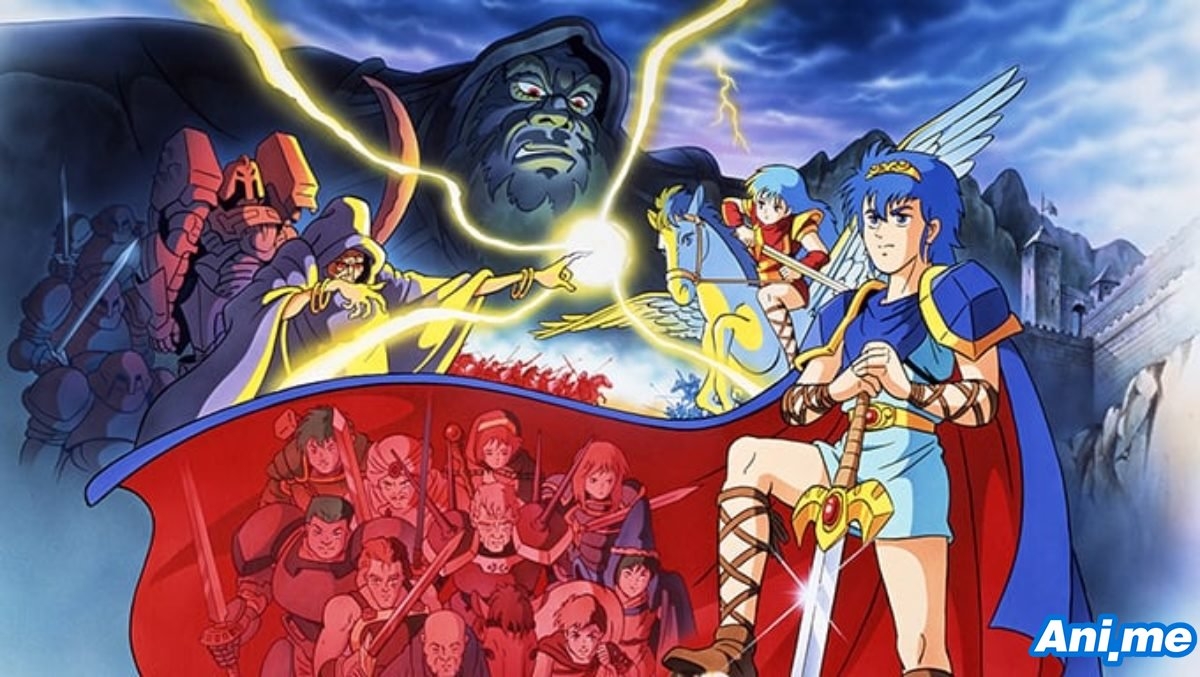 It was announced this week by Nintendo that they will be releasing an updated version of the first-ever Fire Emblem game titled Fire Emblem: Shadow Dragon & The Blade of Light on December 4 for the Nintendo Switch. It will be released digitally as well as a physical 30th Anniversary Edition package (but it will only be available for purchase until March 31, 2021.

The company has also released an announcement trailer.

Fire Emblem: Shadow Dragon & The Blade of Light was first released for the NES (Famicom) in the West on April 1990 and it has been 3 decades since its launch. For those who are curious about the updated version, it will have save states, rewind functionality as well as fast-forward setting. The game will also have over 50 characters and 20 classes for you to choose from.

A Nintendo DS remake of the game was released in Japan in June 2008 (Japan and Europe) and 2009 (North America) titled Fire Emblem: Shadow Dragon.

The recent game in the franchise Fire Emblem: Three Houses was released for the Nintendo Switch in June 2019.

War is coming to the continent of Fódlan. Here, order is maintained by the Church of Seiros, which hosts the prestigious Officer’s Academy within its headquarters. You are invited to teach one of its three mighty houses, each comprised of students brimming with personality and represented by a royal from one of three territories. As their professor, you must lead your students in their academic lives and in turn-based, tactical RPG battles wrought with strategic, new twists to overcome. Which house, and which path, will you choose?