Popular Streaming Platforms Like Crunchyroll, Twitch, Netflix, and more will be Available for the PlayStation 5 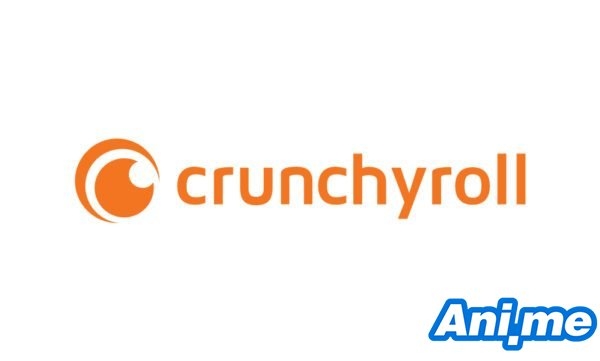 It seems there is more reason to get the PlayStation 5 after all Crunchyroll recently announced this week that their anime streaming platform will be available for the upcoming PlayStation 5. Aside from this, Sony Interactive Entertainment Phil Rosenberg also announced other popular streaming platforms like Netflix, YouTube, Spotify, Apple TV, Disney+, Twitch, Amazon Prime, and more will also be available in the console as well.

The PlayStation 5 is slated to be released on November 12 in the following regions: United States, Japan, Canada, Mexico, Australia, New Zealand, and South Korea. Other regions will have the console released on November 19. It is priced at US$499.99, and the PS5 Digital Edition (which does not include an optical disc drive) will retail for US$399.99

While some of our highly anticipated titles are coming to the PlayStation 4. There is another wallet wrecker that is coming your way during upcoming holiday season 2020.

Regardless if your wallets are ready or not, Sony has launched the official homepage of its upcoming and highly discussed PlayStation 5 console. Both the UK and German versions of the website are now up and if you sign up to their email newsletter, you would be able to get the latest updates from Sony.

Crunchyroll, a WarnerMedia company (as part of Otter Media) and the world’s most popular anime brand, connects anime and manga fans in more than 200 countries and territories with 360-degree experiences.

At Netflix, we want to entertain the world. Whatever your taste, and no matter where you live, we give you access to best-in-class TV shows, movies and documentaries. Our members control what they want to watch, when they want it, with no ads, in one simple subscription. We’re streaming in more than 30 languages and 190 countries, because great stories can come from anywhere and be loved everywhere. We are the world’s biggest fans of entertainment, and we’re always looking to help you find your next favorite story.

Twitch is where millions of people come together live every day to chat, interact, and make their own entertainment together. Unabashed fans, welcome home. Watch what you love, connect with streamers, and chat with tons of communities.

Your creative content thrives here. Bring your passions; we’ll help you build a community around them.