Japanese publisher Wani Books has announced that they will be launching a manga adaptation of the popular BL (boys’ love) novel series 2gether by Thai author JittiRain. The manga adaptation will be illustrated by Hiromasa Okujima, who has also worked on other BL titles such as Bad Boys, Happy Home (Dousei Yankee Akamatsu Seven).

A teaser art was also released for the manga adaptation along with the announcement: 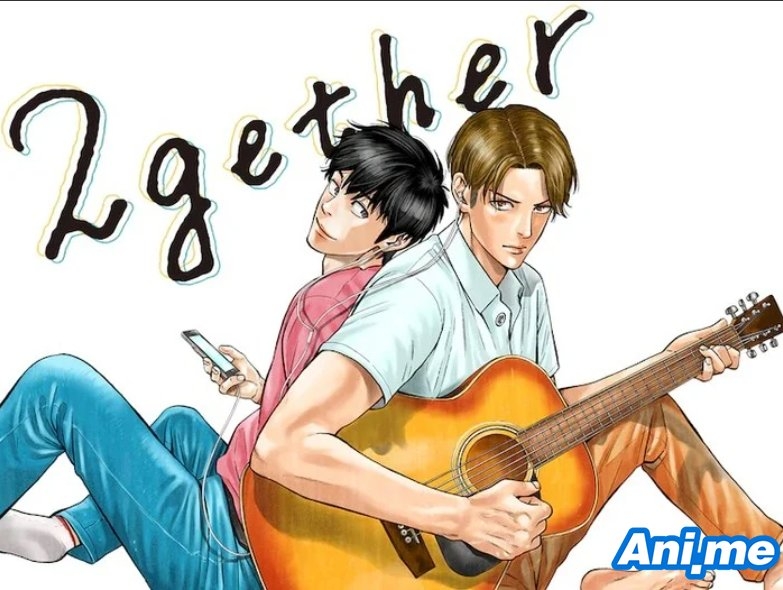 The 2gether manga adaptation will be launched this November on the News Crunch website.

The original novel series’ story starts with Tine, a self-proclaimed playboy who is being pursued by a persistent gay classmate, Green, in college. To stop Green from pursuing him, his friends convince him to ask Sarawat, the most popular boy in school, to pretend to be his boyfriend instead. Initially reluctant, Sarawat eventually agrees to pretend to be in a relationship with Tine. The novel then follows the ups and downs of Tine and Sarawat’s fake relationship, which eventually develops into something real.

The novel series launched in 2019 but grew in popularity just this year when it was adapted into a 13-episode live-action web series starring Thai actors Metawin Opas-iamkajorn and Vachirawit Chiva-aree. The series, which aired on the official GMMTV Youtube as well as LINE channel with English subtitles, was a huge hit particularly in Southeast Asian countries. The series also exploded in popularity in China, where the two actors became instant celebrities. The series aired from February to May 2020. The popularity of 2gether the Series prompted the launch of a sequel series entitled Still 2gether, which was composed of 5 episodes and aired from June to August of this year.