Two new guest cast members were announced this Wednesday for the upcoming Stand By Me Doraemon 2 CG film. They are:

Comedian Bakarhythm, (real name Hidetomo Masuno) who will voice Nakameguro, a salesman for the Future Department Store that sends Doraemon gadgets from the future. 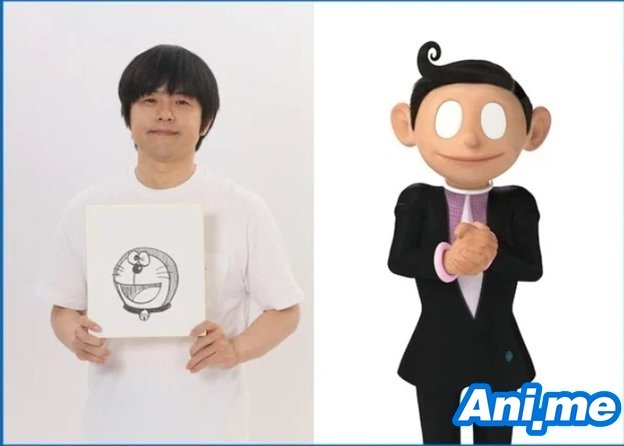 Television announcer Shin’ichi Hatori will voice the Substitution Rope, a device from the aforementioned department store. 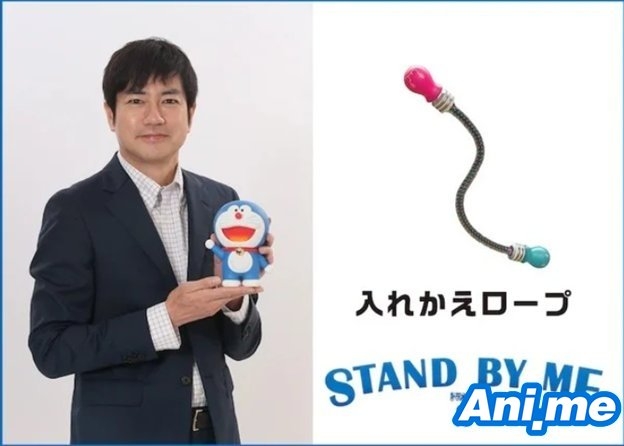 The film is set for a November 20 premiere. The original August 7 release in Japan was delayed due to the COVID-19 pandemic. The first Stand By Me Doraemon film premiered in 2014.

Doraemon started out as a manga in 1969, created by mangaka duo Fujiko Fujio (pen name of Hiroshi Fujimoto and Motoo Abiko). It was first adapted into a short-lived TV anime series in 1973 by the now-defunct studio Nippon TV Doga. In 1979, Shin-Ei Animation picked up Doraemon for a TV anime adaptation, and the rest is history: this second adaptation proved to be incredibly popular, airing a total of 1,787 episodes before it ended on March 25, 2005. That same year, TV Asahi aired a new Doraemon series featuring new voice actors and staff and has been running in the network ever since.