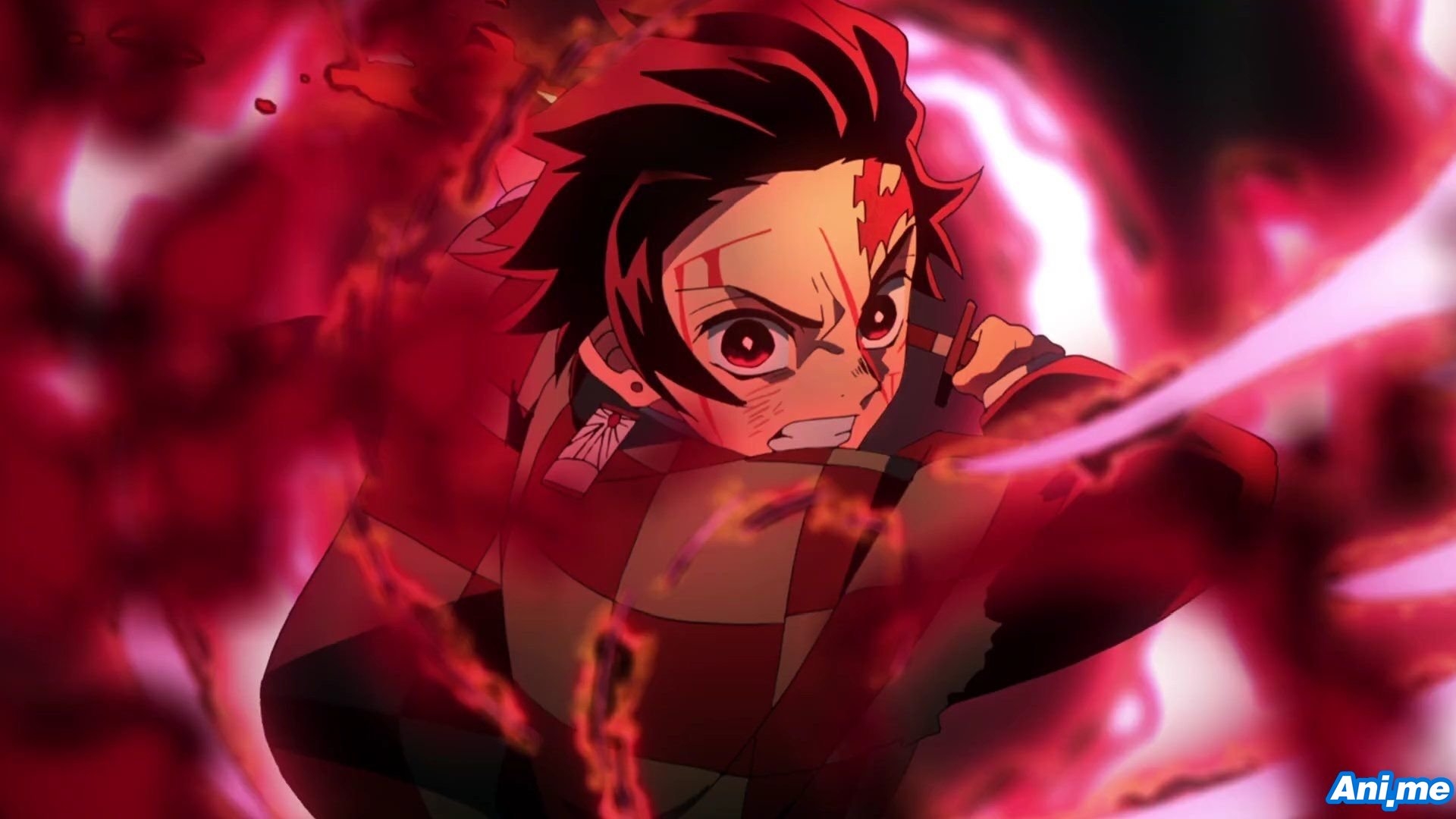 The blockbuster hit maker himself has spoken! Wildly popular and critically acclaimed director Makoto Shinkai, whose 2016 film your name (Kimi no Na wa) is the highest-grossing anime film of all time worldwide, recently commented about the smashing success of Demon Slayer the Movie: Mugen Train! Shinkai tweeted an article about Mugen Train’s record-breaking sales in its first three days, and said,

The tweet translates as: “Wow! How is this possible at the Japanese box office? A huge accomplishment!”

It is definitely a huge accomplishment, since the film earned over 4.6 billion yen (USD 43.8 million) in just its first three days! For comparison, other films that earned exceedingly well in its first three days in Japan are Makoto Shinkai’s your name (1.3 billion yen = USD 12.5 million) and Weathering with You (1.6 billion yen = USD 15.2 million), as well as Hollywood film Frozen 2 (USD 18.2 million). Looking at these numbers, it’s clear that Demon Slayer easily blew away all competition.

Some are saying that Mugen Train is well on its way to beat your name’s local and even worldwide box-office record given that it has yet to premiere worldwide, so we’ll all have to see! As it is, we’re all excited to watch the film as soon as it hits theaters outside Japan!