The video announces Seiichirou Yamashita (Kakeru Naruse in Orange) as Toru Ishikawa (L) and Yurie Kozakai (Pekora in Dropkick on My Devil) as Yuki Yoshikawa®. Check out their character designs below: 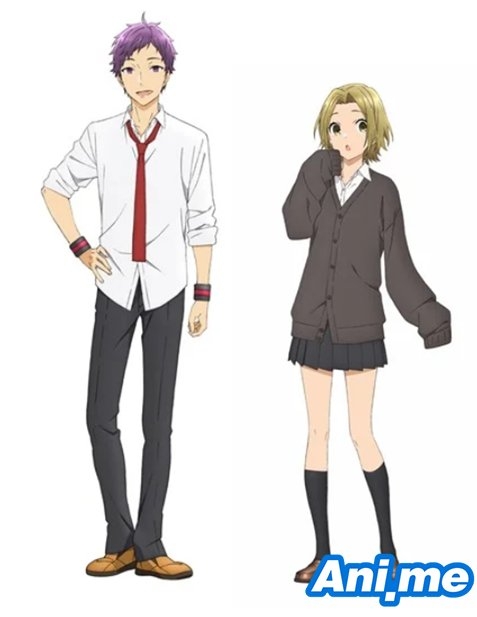 The series is set for a January 2021 premiere.

The series’ website has previously announced the main staff who will be working on the upcoming series, with Masashi Ishihama (PERSONA 5 The Animation) at the helm directing the series at CloverWorks. Series composition and script will be done by Takao Yoshioka (High School DxD), with character design by Haruko Iizuka (Ensemble Stars!) and music composition by Masaru Yokoyama (Mobile Suit Gundam: Iron-Blooded Orphans).