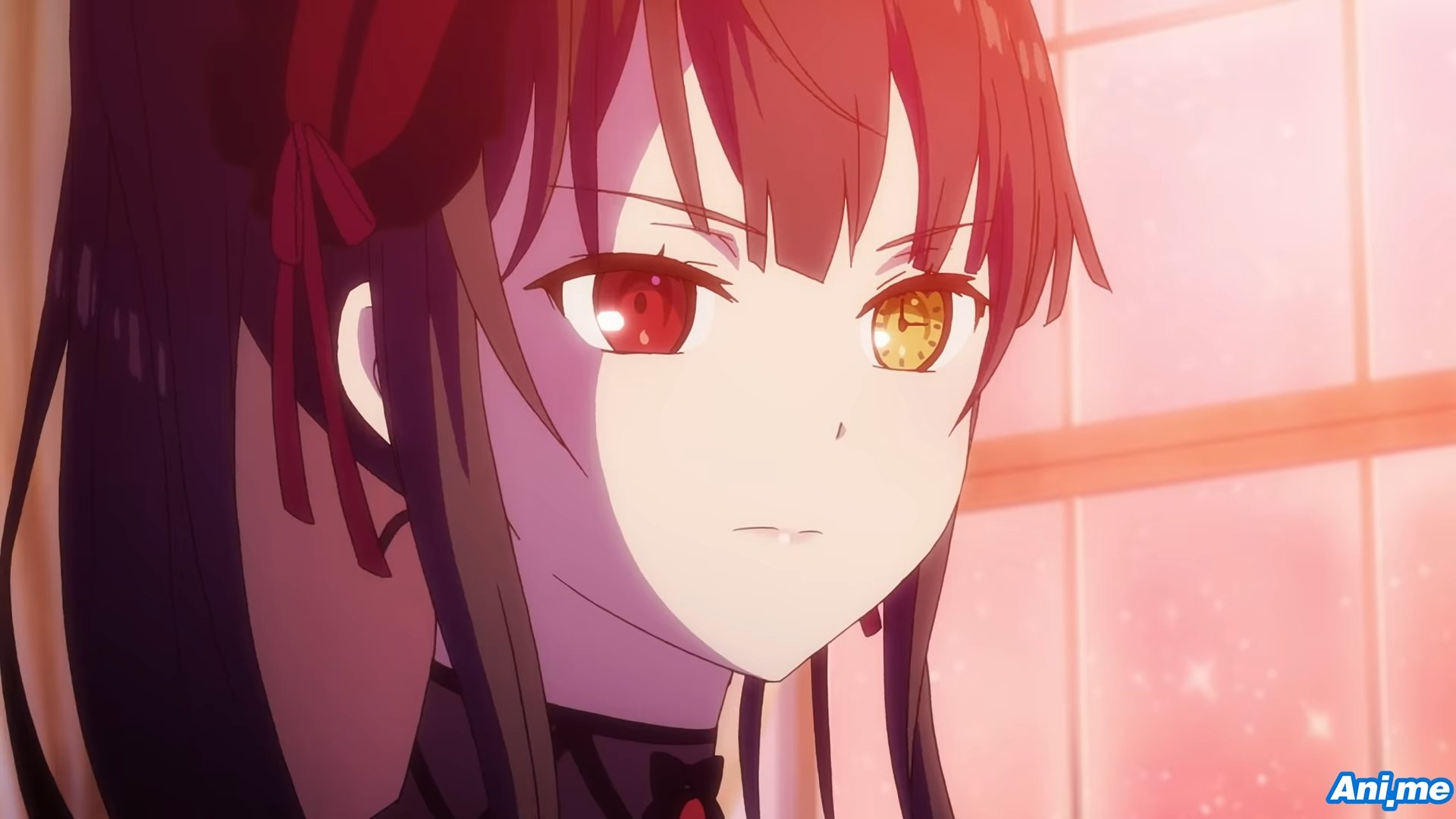 A new trailer was recently revealed for the second and last anime film adaptation of the Date A Live Fragment: Date A Bullet spinoff novels. Check out the trailer here.

Besides the reveal of a new trailer, the franchise’s website also announced that solo singer RinamooN will perform the movie’s ending theme song Precious.

Previously-announced cast for the film are:

The film is directed by Jun Nakagawa (Saki Episode of Side A) for studio Geek Toys (Plunderer). The script is written by the Date A Live Fragment: Date A Bullet light novel spin-off author himself Yuichiro Higashide. Naoto Nakamura (High School Fleet) designing the characters, with NOCO credited with the original character designs.

Date A Live started out as a light novel series written by Koushi Tachibana, with illustrations by Tsunako. It was first published in March 2011 and has been serialized in Dragon Magazine up to present. In 2013 it was adapted into an anime series by AIC Plus+, which was broadcasted on channel AT-X and on streaming website Niconico. A second anime adaptation soon followed, which was produced by Production IMS and was aired from April to June 2014. It also received an anime film adaptation which was released in 2015. The latest anime project for the franchise is the third TV season produced by JC Staff which aired from January to March 2019.

The Date A Live Fragment: Date A Bullet light novel spin-off by Yuichiro Higashide was first published in March 2017 by KADOKAWA.

Streaming site Crunchyroll aired the series outside of Japan. The site describes the anime’s story as such:

“Shido is just an ordinary school boy, but, he’s been recruited to help seal Spirits—the mystical creatures responsible for the spacequakes that threaten mankind. There’s just one catch: the only way to seal a Spirit is to make her fall in love with him. Now that he’s saved the world once or twice, more trouble is headed his way, and there’s only so much one boy can handle.”