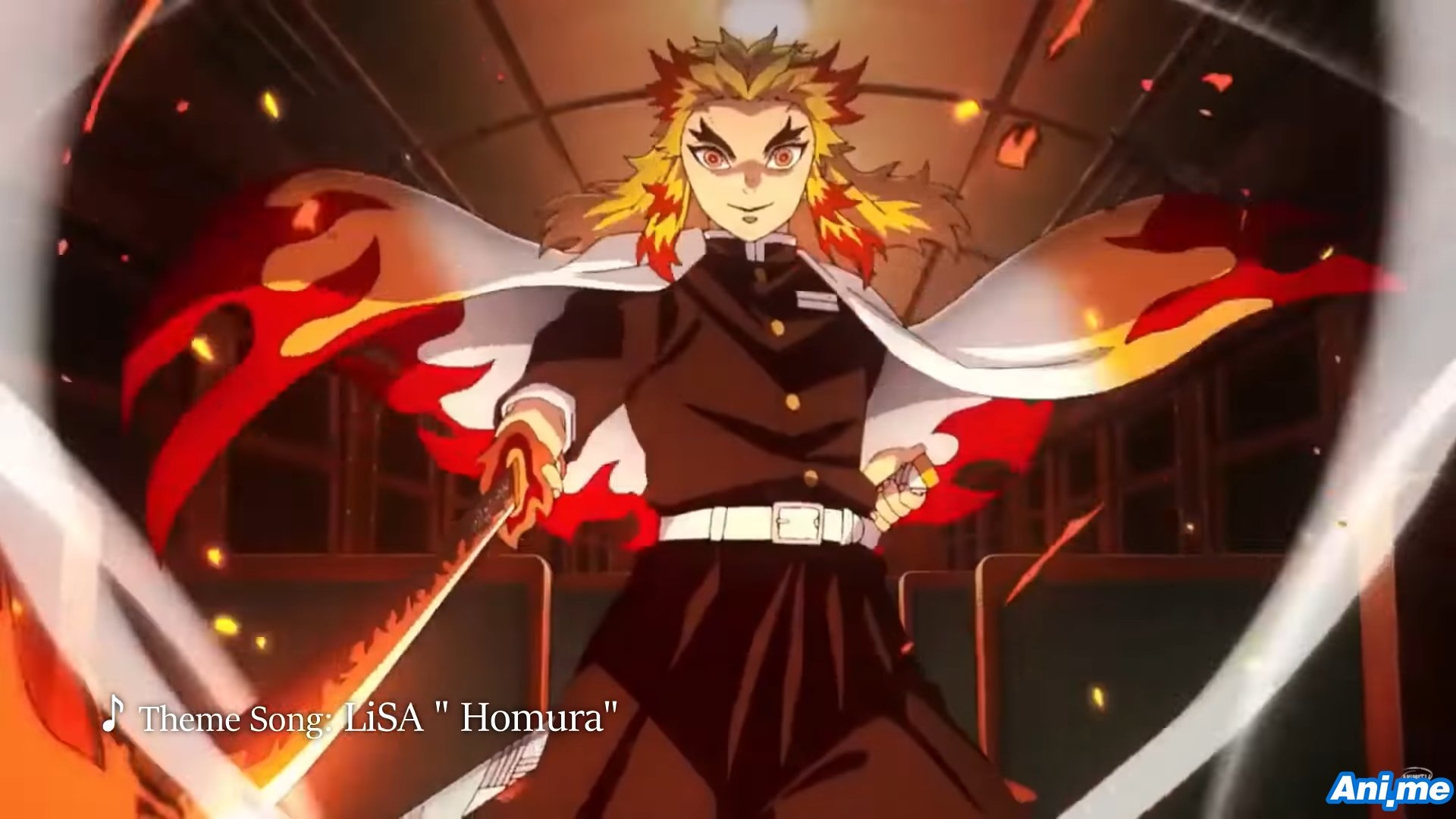 The Demon Slayer movie is literally slaying all other films in Japan—past and present—as Japanese media reports that the franchise’s first film, Mugen Train, earns over 1,268,724,700 yen (about USD 12 million) in just its opening day alone! In ticket numbers, that’s a total of 910,507 movie tickets sold on October 16, the movie’s opening day.

This then makes Demon Slayer the Movie: Mugen Train as the film with the highest-earning opening day ever for any film in Japan—local or foreign, animated or live-action! In addition to this, the film also now has the highest-grossing first three days, earning over 4.6 billion yen (USD 43.8 million) as of October 19. For comparison, other films that earned exceedingly well in its first three days in Japan are Makoto Shinkai’s your name (1.3 billion yen = USD 12.5 million) and Weathering with You (1.6 billion yen = USD 15.2 million), as well as Hollywood film Frozen 2 (USD 18.2 million). Looking at these numbers, it’s clear that Demon Slayer easily blew away all competition.