Hopefully no more delays for the first of two Sailor Moon Eternal anime films, as the franchise rolls out more updates! First is a new trailer for the film, which now includes the four Inner Senshis as well as a sneak peek of Helios (in human form). Check out the trailer here!

A new visual was also released, which now also features all four Inner Senshi together with Sailor Moon and Sailor Chibi Moon. 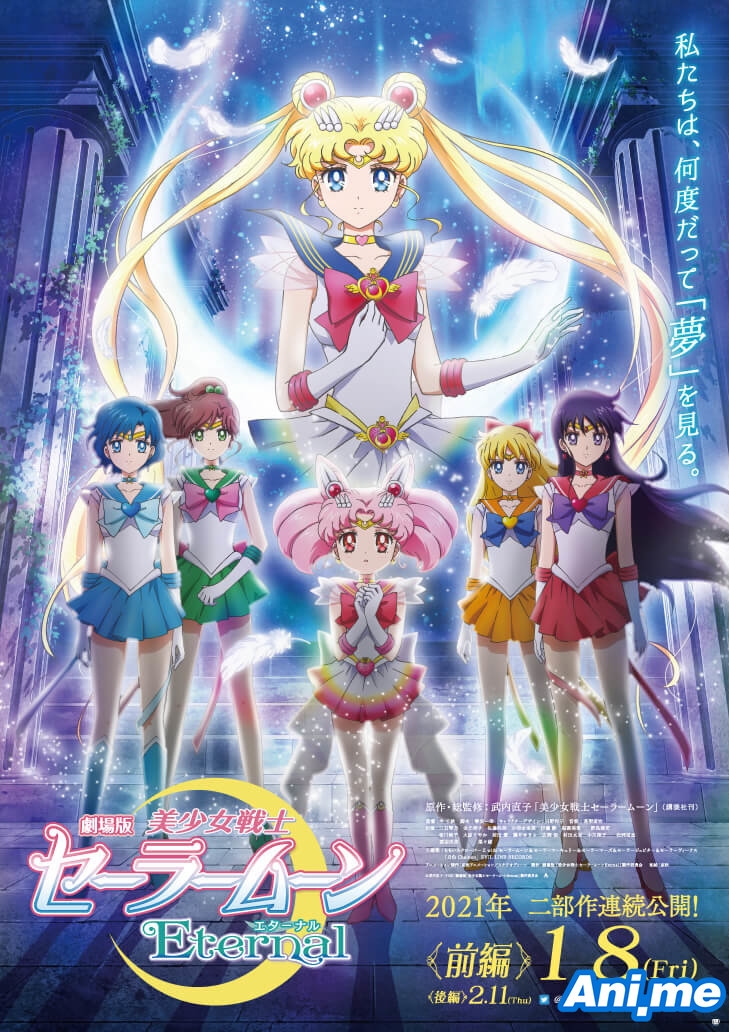 The film’s website also announced that film and TV actress Nanao will be voicing the film’s villain Queen Nehellenia! Here she is shown with a standee of her character and looking every bit like the 3D counterpart of Nehellenia: 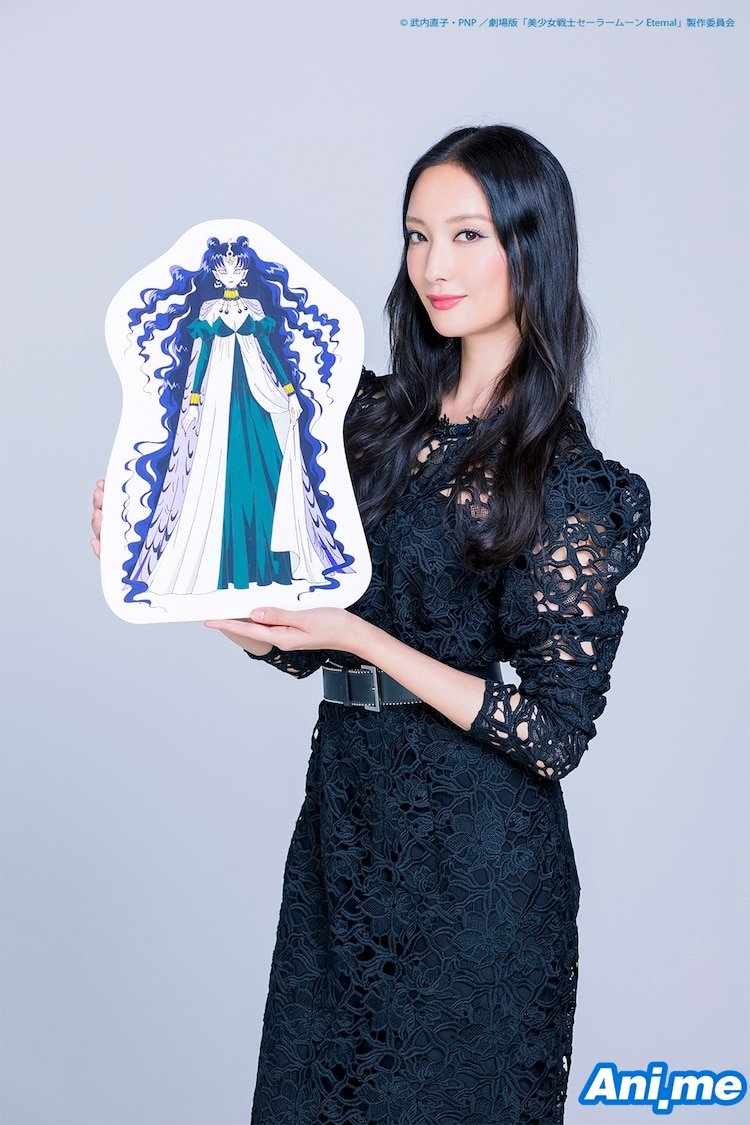 The Sailor Moon Eternal films will premiere in two instalments, with the first scheduled to premiere on January 8, 2021. The second film is slated for a February 11, 2021 release.

The two-part film is part of Sailor Moon Crystal, the modern reiteration of the beloved anime classic. Unlike the 90s anime, Crystal adapted the entire manga’s story and also stayed closer to the manga’s art style. Three TV seasons were released so far for Crystal: the first centered on the Dark Kingdom arc from the manga, the second on the arrival of the Black Moon Clan and Chibiusa, and the third featured the Death Busters and the introduction of the Outer Senshi (Uranus, Neptune, Saturn, Pluto).