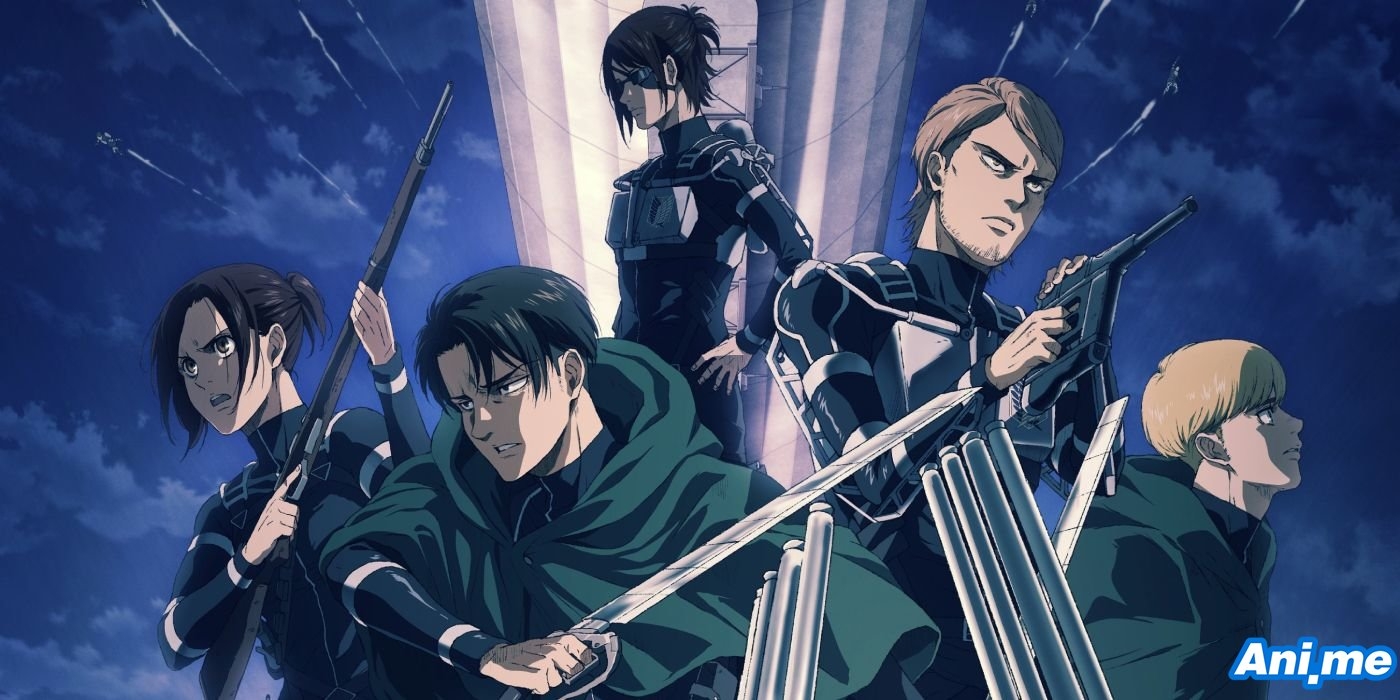 Previously, it was Wit Studio that handled the Attack on Titan anime, now it was announced recently that MAPPA will taking over the production for the upcoming last season of Attack on Titan. Contents of the interview are below:

Tateishi: “While season 3 was in production, we consulted with Wit Studio, and it was decided that The Final Season would be created by a different production studio. One of the reasons is because the end of season 3 has the protagonist gazing at the ocean, marking a turning point for the story. Also, as creators we wanted the anime to escalate even further. Through many talks with Wit Studio, we understood that the continuation would be difficult, so we looked for a new studio. Kinoshita, Maeda, and I divided the searching duties among ourselves, but most studios turned us down. Everyone understood what big shoes they had to fill, and we were told by dozens of studios that they emphatically could not accept.”

Maeda: “Of course, there were also those who told us that they had the desire to do it but just couldn’t make it work in their schedule.”

Tateishi: “The only studio that said they would consider it was MAPPA. When we talked to WIT about it, they said they could rest easy knowing it was in MAPPA’s hands. The producers were in agreement, so the production shifted to MAPPA.”

Kinoshita: “MAPPA took the matter firmly into their hands, saying, ‘Attack on Titan should have a proper ending for the sake of the fans,’ which also made a strong impression on us.”

Maeda: “I think you can see their fighting spirit reflected in The Final Season’s PV. The show is in good hands.”

A complete detailed report on interview can be found on ANN.