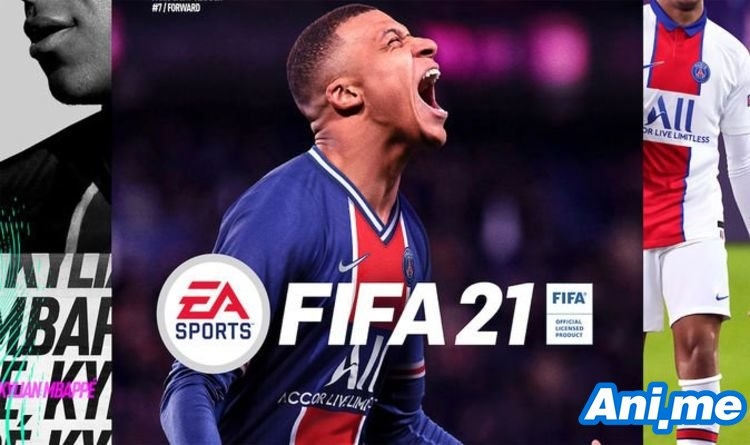 About FIFA 21 (As Described by Steam)

For the first time on Steam, FIFA 21 presents: VOLTA FOOTBALL, a game mode that strips football back to its core. Experience the soul of the streets together with friends as you create your Avatar with the freshest gear and show off your style in over 20 football playgrounds around the world throughout various forms of small-sided football. We created VOLTA SQUADS so you can experience a more social street football experience, joining together with up to 3 friends or dropping into the community with other VOLTA FOOTBALL players.

Join the most popular mode in FIFA, where you can build your dream squad of players past and present. For the first time, we’ve introduced FUT Co-Op, a new way to team up with a friend online and compete for rewards. Join forces in both Division Rivals and Squad Battles to earn weekly progress, and work towards brand new Co-Op Objectives that reward playing together beyond winning on the pitch. Choose sights, seats, sounds, and more as you build your dream stadium. Pack the seats, pick some epic Tifos, and grow your home ground on the way to the global stage.

Manage every moment in FIFA 21 Career Mode with new additions that create more depth in matches, transfers, and training. Manage your team in licensed versions of the world’s biggest competitions — including the UEFA Champions League, CONMEBOL Libertadores, Premier League, LaLiga Santander, and Bundesliga — as you take your team to the top.

House Rules are back in FIFA 21. The premise of House Rules is simple. You can play matches that follow a different set of rules or even no rules at all. This creates space to have fun in between your serious matches. It's also a good way to introduce friends and new players to FIFA 21, allowing them to get comfortable with The World’s Game. With exciting play modes like Survival and No Rules, there is something for everybody to play.

Play three classic games at home or on the go—all in one package on the Nintendo Switch™ system! Jump into paintings in Super Mario 64™, clean up paint-like goop in Super Mario Sunshine™, and fly from planet to planet in Super Mario Galaxy™.

Run, jump, and dive with ease!

Make Mario move using the Nintendo Switch system’s Joy-Con™ controllers. You can also pass a Joy-Con controller to a friend to play the Super Mario Galaxy game in Co-Star Mode! Mario’s movements are as smooth as ever with HD resolution for each game, while still retaining the look and feel of the originals.

Listen to a total of 175 iconic tunes from all three games! Whether you want to get up and dance or take a minute to relax—this collection has music to fit your mood!