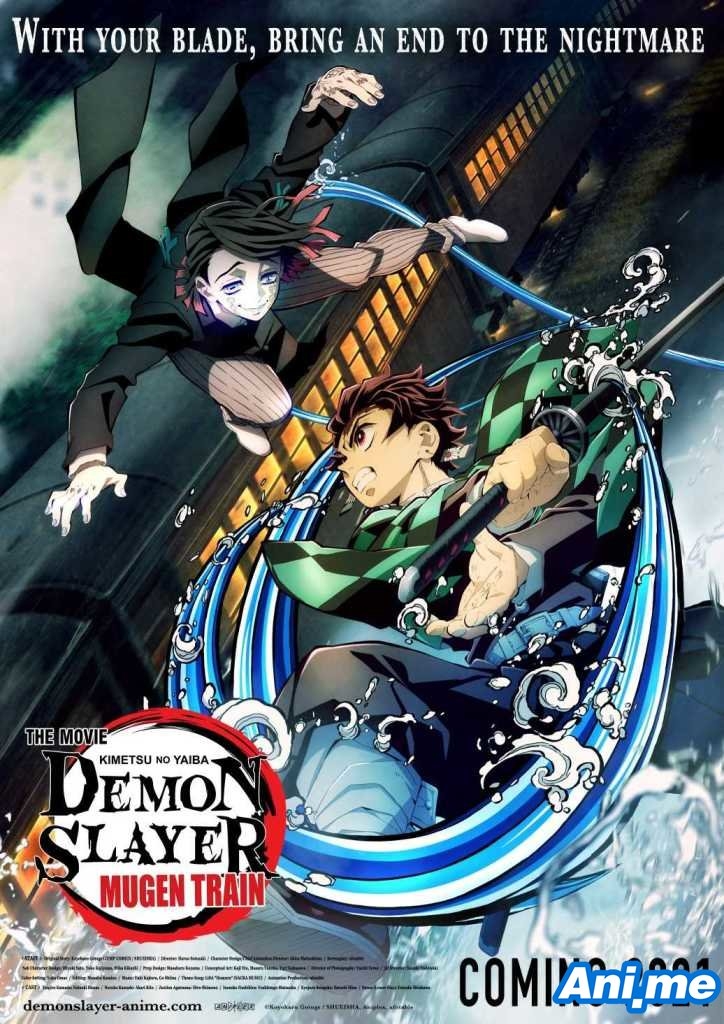 Good news to Demon Slayer fans in North America! Funimation and Aniplex of USA announced that the much-awaited Kimetsu no Yaiba— The Movie: Mugen Train (Kimetsu no Yaiba: Mugen Ressha-hen) film will be released in N. American theaters in early 2021! The announcement was made during the special New York Comic Con panel on the Kimetsu no Yaiba series.

In case you missed it, check out Aniplex’s English-subbed movie trailer here!

The film is set for an October 16 release in Japan.