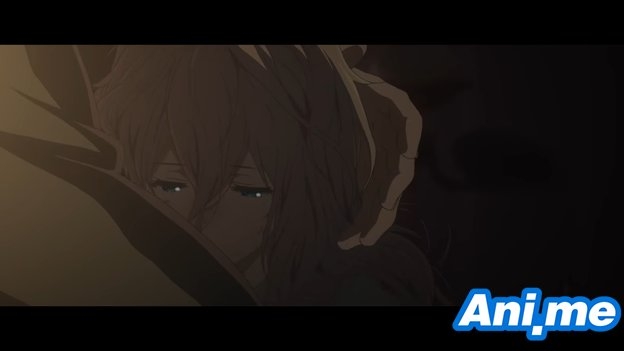 While we all wait for the much-anticipated Violet Evergarden: The Movie to hit theaters outside Japan, we can at least satisfy a little of our curiosity on the blockbuster film, as Kyoto Animation has released the movie’s first 10 minutes on Youtube! While the video is not region-locked and there is no indication that the studio will take it down after a prescribed number of days, the video sadly has no English subtitles (we can dream, but alas). Still, the video is satisfying enough with the franchise’s characteristic stunning visuals and music.

The movie was released in Japan last September 18. As of October 4 the film has already earned an impressive box office gross of 1.1 billion yen (about USD 10.57 million) from 781,817 tickets sold.