Get ready to see an all-grown up Nobita, as TOHO has just released a new trailer for the Stand By Me Doraemon 2 CG film! The trailer reveals the film’s new November 20 release date, as well as offers a preview of the movie’s theme song Niji (Rainbow) by Masaki Suda. Check out the trailer here! 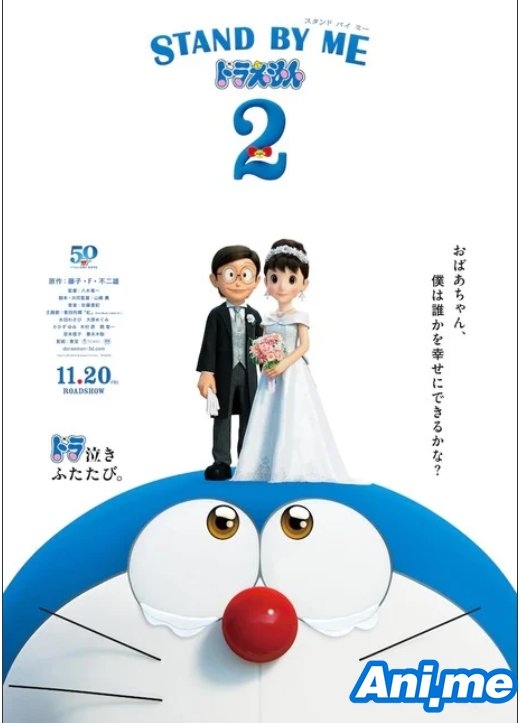 Besides performing the theme song, Masaki Suda also released a special collaborative visual with the series (see below). The singer also expressed his love for the franchise, saying that Doraemon has always been part of his life and has given him much laughter, tears, and courage throughout the years. Suda’s friend Huwie Ishizaki, who penned the lyrics to the theme song, also said that the song simply offers a “thank you”, words that are often forgotten to be said towards friends, lovers, family, or the people who always stand by us. 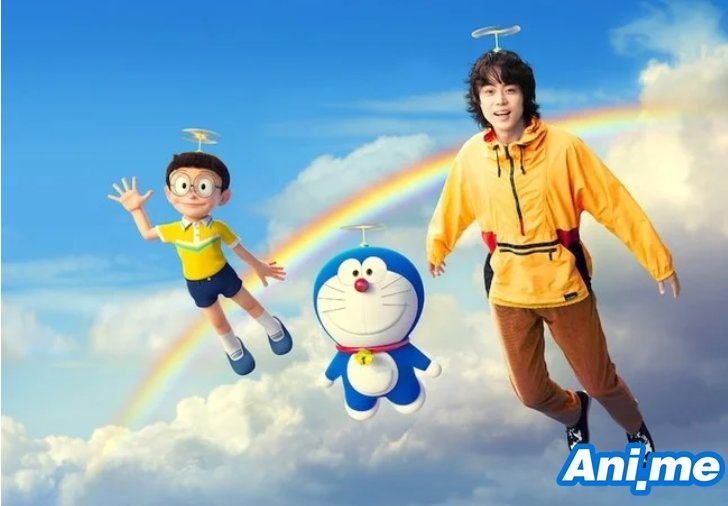 The film’s original August 7 release in Japan was delayed due to the COVID-19 pandemic. The first Stand By Me Doraemon film premiered in 2014.

Doraemon started out as a manga in 1969, created by mangaka duo Fujiko Fujio (pen name of Hiroshi Fujimoto and Motoo Abiko). It was first adapted into a short-lived TV anime series in 1973 by the now-defunct studio Nippon TV Doga. In 1979, Shin-Ei Animation picked up Doraemon for a TV anime adaptation, and the rest is history: this second adaptation proved to be incredibly popular, airing a total of 1,787 episodes before it ended on March 25, 2005. That same year, TV Asahi aired a new Doraemon series featuring new voice actors and staff, and has been running in the network ever since.