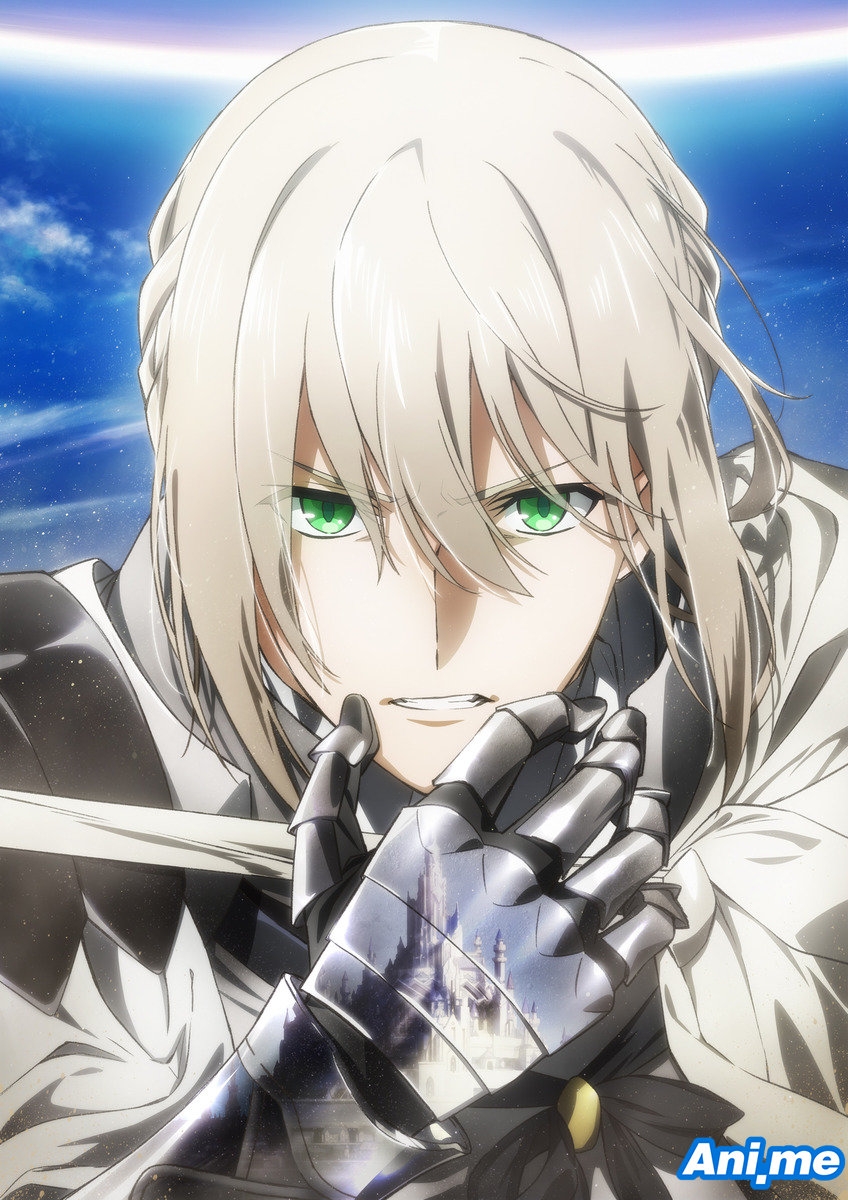 After some delay, we finally get to see a full trailer for the much-anticipated Wandering Agateram movie, the first of two Fate/Grand Order Divine Realm of the Round Table: Camelot films! Check out the trailer here!

The trailer features Bedivere, a member of the famed Round Table, voiced by popular voice actor Mamoru Miyano (Osamu Dazai in Bungo Stray Dogs, Light Yagami in Death Note, among many other roles). The trailer also previews the film’s theme song Dokuhaku (Soliloquy) sung by veteran singer and voice actress Maaya Sakamoto, who is also cast in the series.

Wandering Agateram and the second film in the series, Paladin: Agateram, will adapt the Order VI: The Sacred Round Table Realm: Camelot story from the Fate/Grand Order mobile game. Wandering Agateram is scheduled for a December 5 release in Japan, after its original August 15 was delayed due to the coronavirus pandemic.

Starring alongside Mamoru Miyano are Nobunaga Shimazaki as Ritsuka Fujimaru and Rie Takahashi as Mash Kyrielight. The other cast are:

The two films in the series will be helmed and handled by different directors and studios. Wandering Agateram is directed by Kei Suezawa and is produced by Production I.G. On the other hand, Paladin: Agateram will be directed by Kazuto Arai for studio Signal.MD. Character design for both films are done by Takashi Takeuchi, who also handles other projects in the Fate franchise.

For the second film, Mamoru Miyano himself will be singing the as-of-yet untitled theme song, with Maaya Sakamoto penning the lyrics.