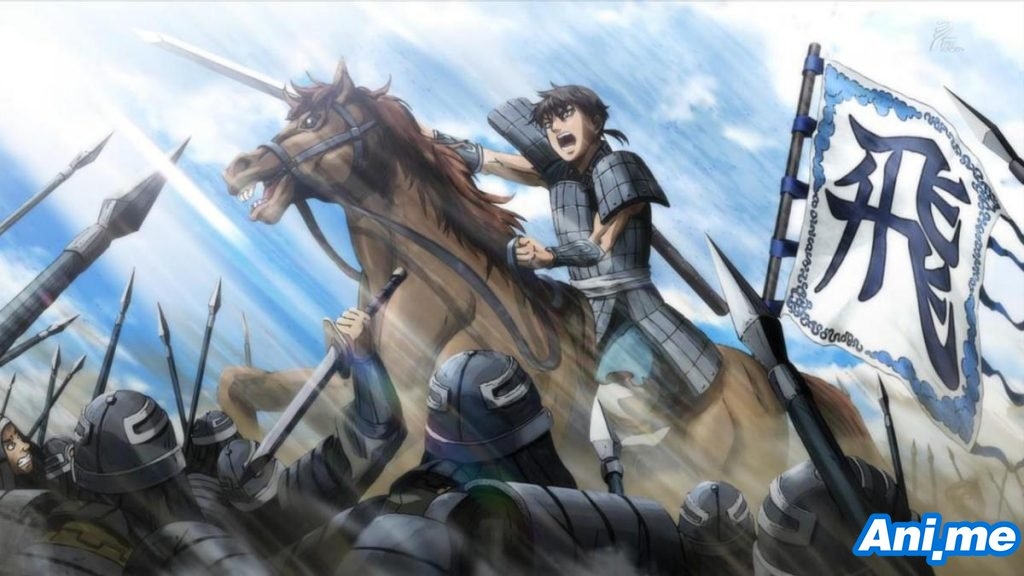 Good news to Kingdom fans! The hit historical epic has just announced that the airing of season 3 is set to resume in spring 2021, aka around the months of March to April.

The third season of Kingdom started airing in Japan last April 5. In that same month, however, the series was announced to be going on hiatus because of the COVID-19 pandemic. The third season was only able to air four episodes before being halted indefinitely, with the production committee stating at that time that the declaration of a state of emergency in Japan greatly impacted their production schedule.