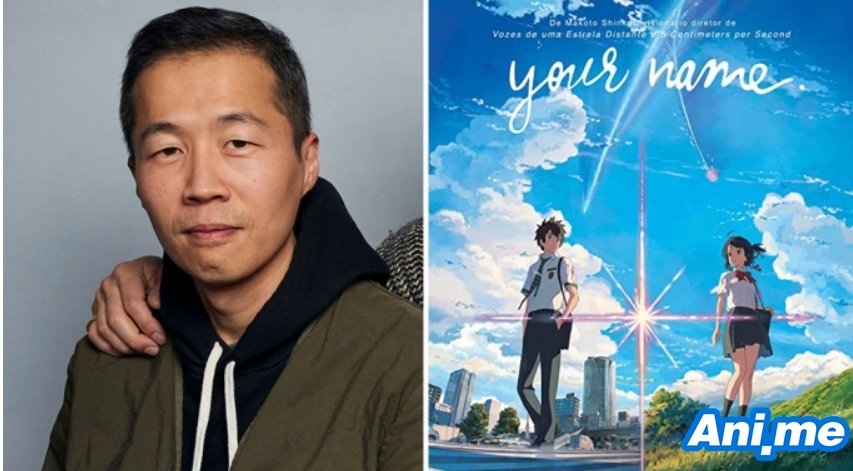 Chung made his directorial debut in 2007 with the film Munyurangabo, which played in major film festivals such as Cannes, Toronto and Berlin. Chung’s most recent film, Minari, was inspired by his childhood in a Korean-American family. He won top awards for the film at this year’s Sundance Film Festival.

According to the report, Chung will be rewriting the film’s script based off a draft written by Emily V. Gordon (The Big Sick), instead of using the previously-reported script penned by Birdbox writer Eric Heisserer. Amazing Spider Man director Marc Webb was originally attached to the Hollywood adaptation as director.

In a previous interview, your name’s original film producer Genki Kawamura shared that Webb was their first choice to direct the film’s Hollywood version. He said, “We are confident that director Marc Webb, who is an expert of love stories such as his ”mso-bidi-font-style: normal;“>500 days of Summer, will bring this film to higher level with a new approach.”

In an earlier interview, Heisserer shared that your name’s Japanese producers expressly requested for a Westernized take on the hit anime film. According to him, “They (Japanese producers) stated if they wanted a Japanese live-action version, they would just do it themselves. But they want to see it through the lens of a western viewpoint.”

Deadline describes the Hollywood version of your name as such:

“In this reimagined version, two teenagers discover they are magically and intermittently swapping bodies. When a disaster threatens to upend their lives, they must journey to meet and save their worlds.”

If you will remember, the lead characters of the Hollywood adaptation were previously described as “a young Native American woman living in a rural area and a young man from Chicago”. It is unclear if these elements are still present in the new script, or if the omission of these descriptions are the result of the change in director and writer.