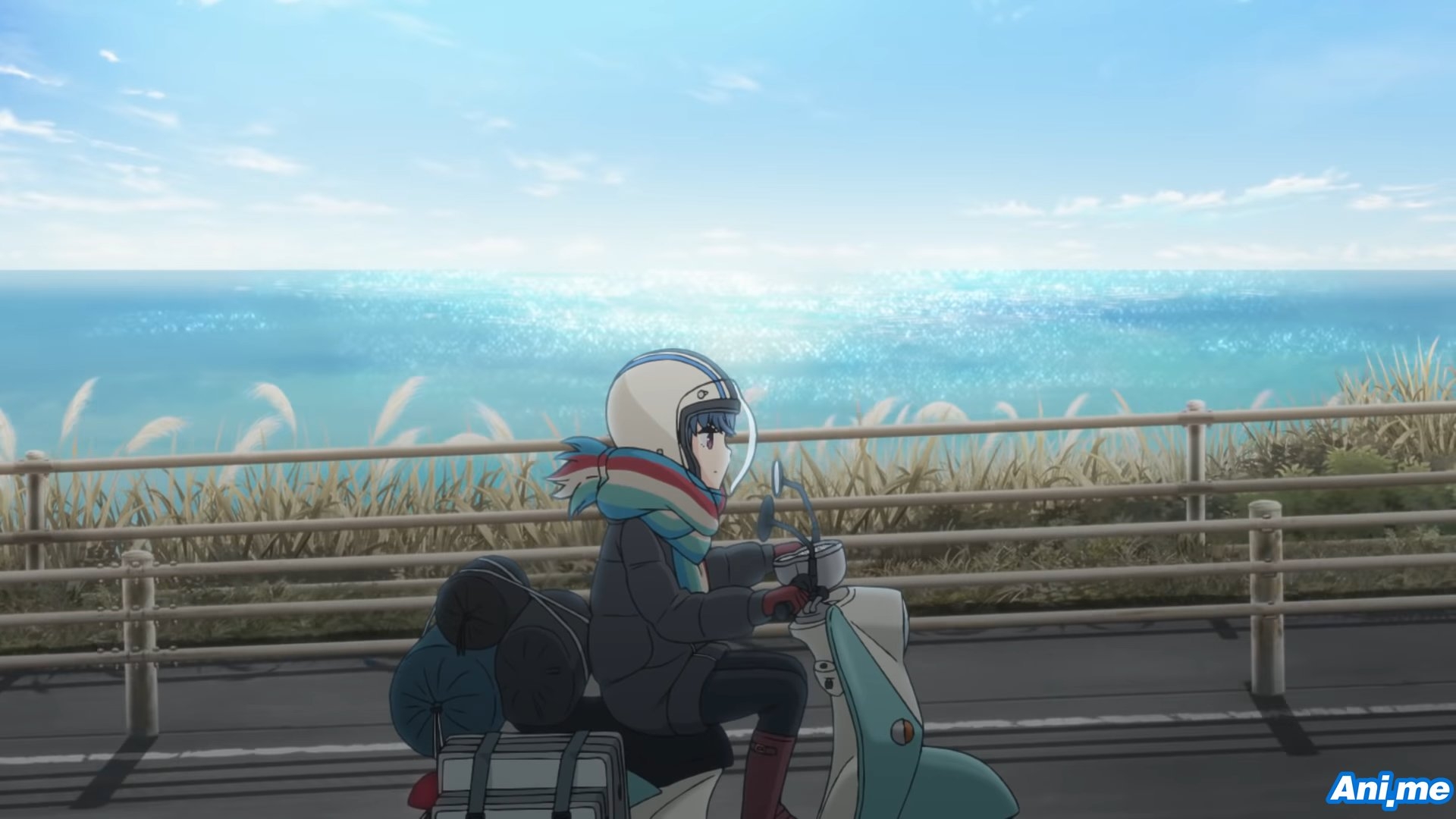 A new teaser video was just released for the upcoming second season of the TV anime adaptation of Afro’s manga series Laid-Back Camp (Yurukyan Δ). Check it out here!

The series received a live-action adaptation which premiered last January 2020. The live-action Laid-Back Camp was directed by Takashi Ninomiya, Mamoru Koshino, and Kyohei Tamazawa. The scripts were written by Ayako Kitagawa.

Laid-Back Camp is a manga series written by Afro. It was first serialized in July 2015 in Houbunsha’s seinen magazine Manga Time Kirara Forward and stayed there until February 2019. It was then transferred to the publisher website and app Comic Fuz. In 2018, an anime series adaptation by C-Station from January 4 to March 22, 2018. The series was co-financed and licensed by Crunchyroll and was directed by Yoshiaki Kyougoku (Kuroko’s Basketball), with series composition handled by Jin Tanaka (Kirakira ☆ Precure a la Mode). Character design was done by Mutsumi Sasaki (Dragonar Academy, and music was composed by Akiyuki Tateyama (Idol Incidents) at MAGES. ‘