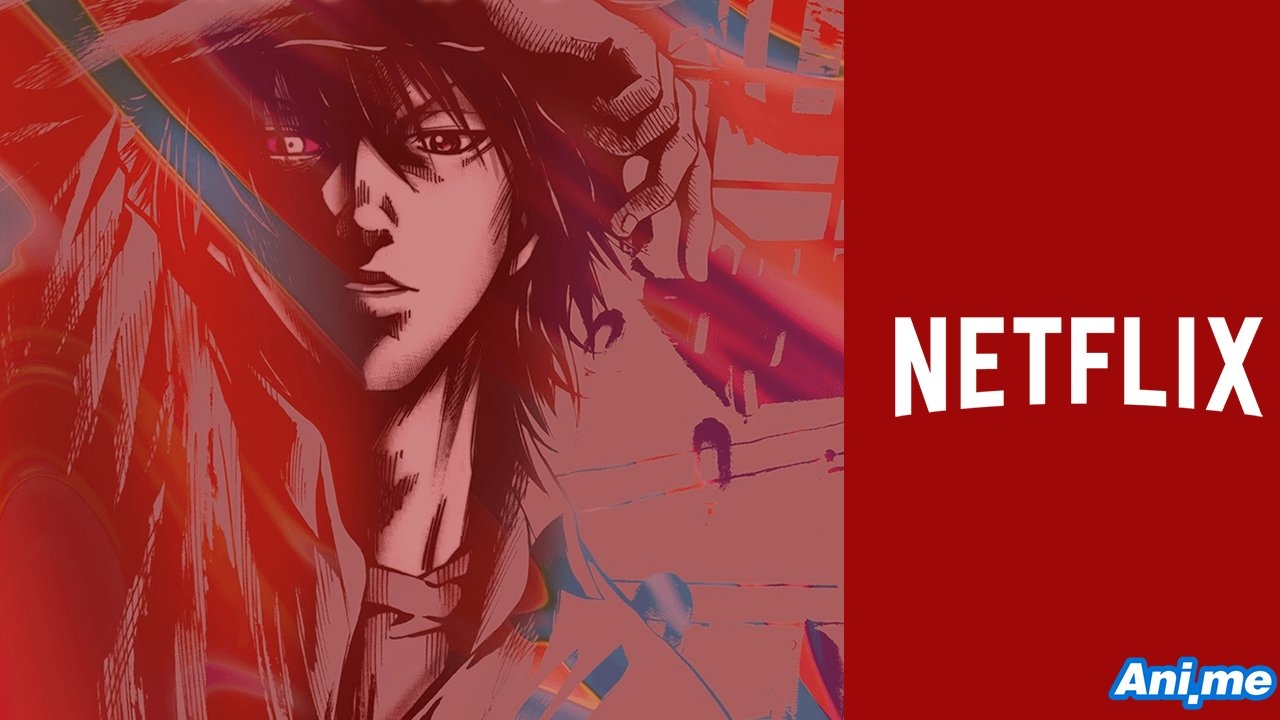 A recently-released announcement video has revealed the December 10 Netflix premiere of their live-action adaptation of popular suspense-survival manga series Alice in Borderland (Imawa no Kuni no Alice). Check out the video here!

Netflix’s adaptation of Alice in Borderland is scheduled to air on 190 countries worldwide. Shinsuke Sato, director of the live-action Bleach and Kingdom, will be directing Alice in Borderland for Netflix. Sato will also write the scripts, along with Yoshiki Watabe and Yasuko Kuramitsu. ROBOT is credited for the series’ planning and production.

The manga tells the story of Ryohei Arisu, a high schooler who is bored with his life and finds the days tedious. One night, he wishes during a fireworks celebration that he live in a different world where life would be more exciting. He and his two delinquent friends Karube and Segawa are then transported to a post-apocalyptic parallel world called the Borderlands, where they must participate in survival games in order to stay alive and return to the real world. In this world they also meet Yuzuha Usagi, daughter of a mountaineer who is also a participant in the games.

Alice in Borderland is a suspense shonen manga series by Haro Aso. It was serialized in Shogakukan Shonen Sunday Super from 2010 to 2015, then moved to Weekly Shonen Sunday until its end in 2016. The manga produced two spin-off series, Chi no Kyokuchi – Daiya no King-hen, published in Weekly Shōnen Sunday from October 15, 2014 to February 4, 2015, and Alice on Borderroad, published in Shogakukan’s Monthly Sunday Gene-X from August 19, 2015 to February 19, 2018. The manga was also adapted into a three-episode OVA from 2014 to 2015, which was directed by Hideki Tachibana and produced by studio Silver Link.