Good news to fans of Hori and Miyamura, as it was revealed that Daisuke Hagiwara’s fan-favorite romantic comedy manga Horimiya will be getting a TV anime adaptation! The announcement was made by way of the launch of a new website for the series, which is set for a January 2021 premiere. A teaser visual was revealed to accompany the happy news: 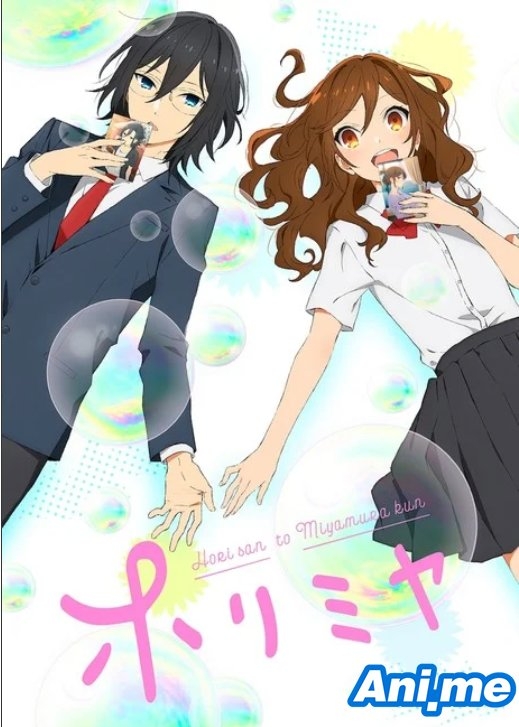 The website has also revealed the main staff who will be working on the upcoming series, with Masashi Ishihama (PERSONA 5 The Animation) at the helm directing the series at CloverWorks. Series composition and script will be done by Takao Yoshioka (High School DxD), with character design by Haruko Iizuka (Ensemble Stars!) and music composition by Masaru Yokoyama (Mobile Suit Gundam: Iron-Blooded Orphans).