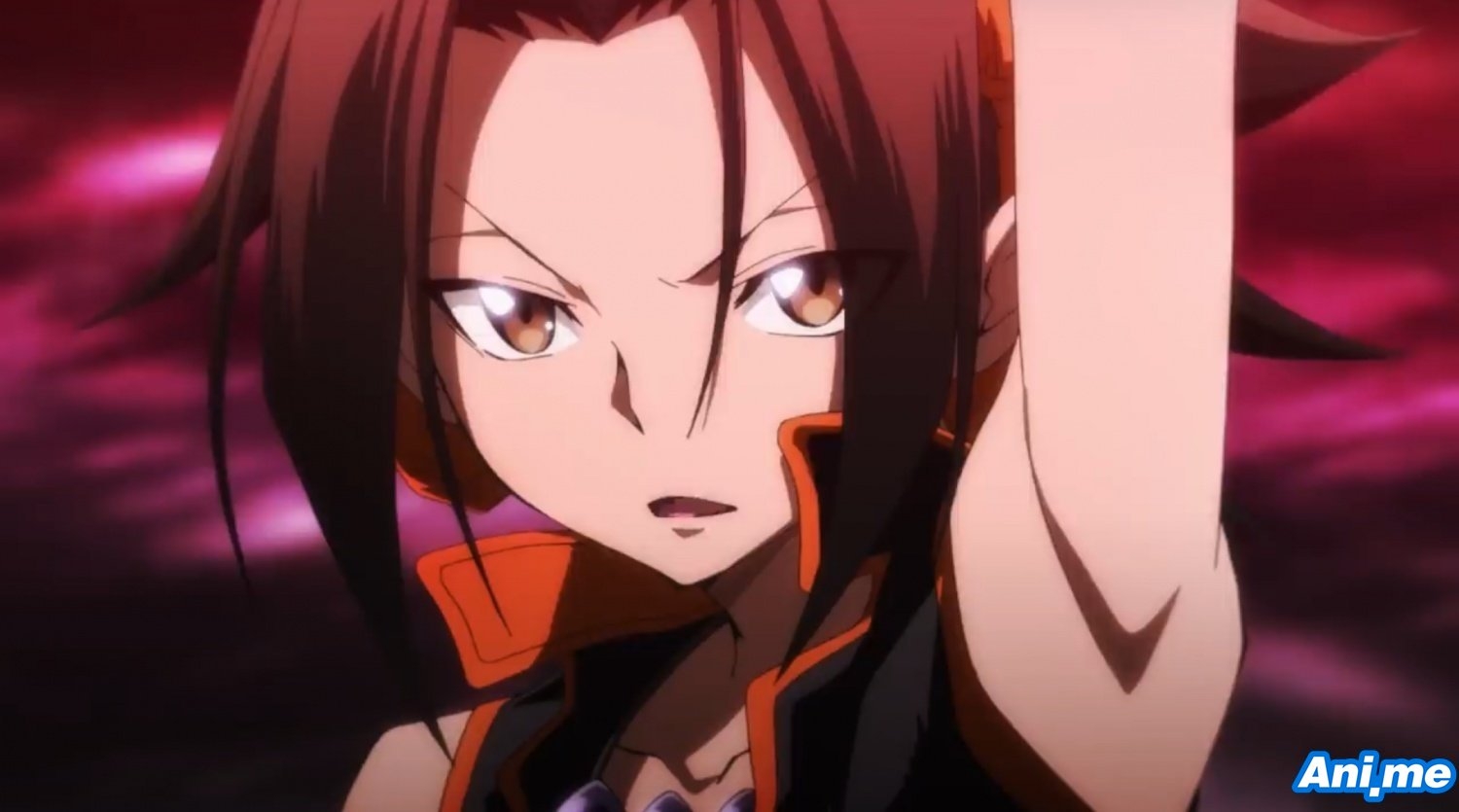 Protagonist Yoh Asakura will be voiced by Yoko Hikasa. The follow voice actresses Katsuyuki Konishi, Megumi Hayashibara, Minami Takayama will be reprising their 2001 respective voice roles in the anime as Amidamaru, Anna Kyoyama, and Hao Asakura.

The anime will be directed by Joji Furuta at studio Bridge. Shoji Yonemura is in charge of the anime’s series scripts, Satohiko Sano for character design, Yuki Hayashi is composing the music, with King Record as music producer. Masafumi Mima will be doing audio direction.

The anime is based on the popular manga series of the same name created by Hiroyuki Takei in 1998. It was first sterilized in the Weekly Shonen Jump. The series suddenly ended in 2004, with a reprint of the manga showing the “true ending”.

Shamans are extraordinary individuals with the ability to communicate with ghosts, spirits, and gods, which are invisible to ordinary people. The Shaman Fight—a prestigious tournament pitting shamans from all over the world against each other—is held every five hundred years, where the winner is crowned Shaman King. This title allows the current incumbent to call upon the Great Spirit and shape the world as they see fit.

Finding himself late for class one night, Manta Oyamada, an ordinary middle school student, decides to take a shortcut through the local cemetery. Noticing him, a lone boy sitting on a gravestone invites Manta to stargaze with "them." Realizing that "them" refers to the boy and his ghostly friends, Manta flees the terror. Later, the boy introduces himself as You Asakura, a Shaman-in-training, and demonstrates his powers by teaming up with the ghost of six-hundred-year-old samurai Amidamaru to save Manta from a group of thugs. You befriends Manta due to his ability to see spirits, and with the help of Amidamaru, they set out to accomplish You's goal of becoming the next Shaman King.

A battle is about to begin in Tokyo: the Shaman Fight, a tournament held every five hundred years where shaman—those who can command spirits—confront each other in combat. The victor of this contest becomes the Shaman King and the only one who is able to contact and control the Great Spirit, allowing them to reshape the world as they please through its immense power.

During a late night walk, Manta Oyamada runs into his classmate, the carefree You Asakura, who invites him to come stargazing with some friends, who, to Manta's horror, turn out to be ghosts from a local cemetery! However, the knowledge that Manta possesses—a rare sixth sense that allows Manta to see these spirits—endears the boy to You. So when You finds out that his new comrade has been beaten up by a local gang, he decides to avenge him with the help of Amidamaru, a samurai ghost whose tomb was broken by the gang leader.

Source: ANN, with synopsis by MAL