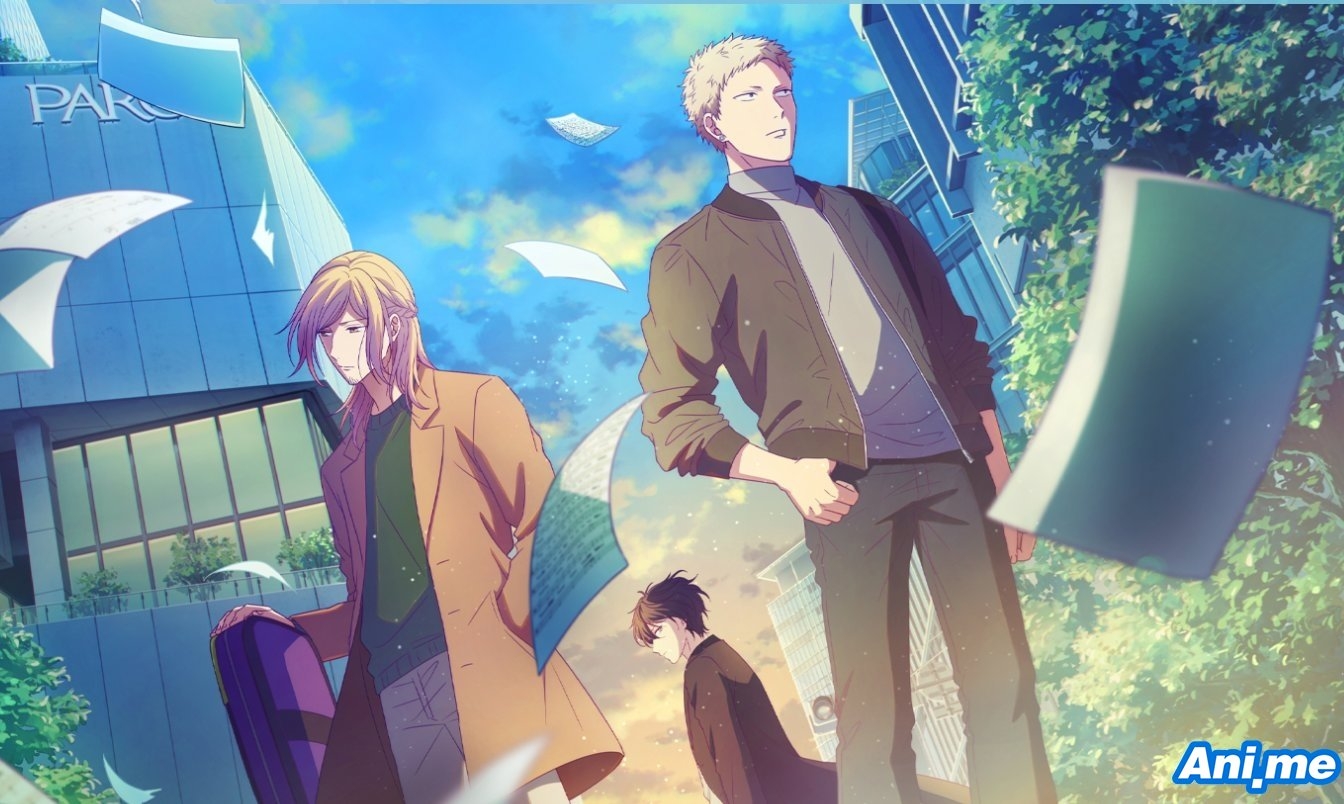 A huge congratulations to the given boys, as the official Twitter account of the band-themed boys-love series announced that the film has exceeded 100,000 ticket sales in just 4 weeks! Because of this success, the staff of the film also announced that given will begin screening in 54 more theaters, and the short special Fuyu no Hanashi (Winter Story) will also be screened at select theaters for one week.

The sequel anime film for given was released last August 22, after its original May 16 release was cancelled because of COVID. Hikaru Yamaguchi (Escha Chron) returned to direct the film, as well as script writer Yuniko Ayana (both seasons of BanG! Dream) and character designer Mina Osawa. Music is still composed by rock band centimillimental.

The franchise has also previously announced that a “no-audience live concert” will also be held for the series and will be live-streamed to fans from Machida Playhouse in Tokyo. Machida Playhouse is the live house where Mafuyu works part-time to support his band activities.

The concert will be held and streamed from 19:30 JST on September 18. The concert was originally announced as the given – Fuyu no Hanashi –  event that was supposed to be held on February 27 but was eventually canceled due to the COVID-19 pandemic. Mafuyu’s voice actor Shogo Yano and centimillimental—the band who composed and performed the anime’s music—will be present on stage.

The boys-love series is also set to receive a stage play adaptation. The stage play is set to be performed in Tokyo, Kyoto, and Osaka from August to September of this year. The stage play will be directed by Fumiya Matsuzaki (Children of the Whales stage play). Script will be written by Yuniko Ayana, who also provided the scripts for the TV anime series. There is no news yet if the stage play has been delayed.

Given started as a manga series written Natsuki Kizu. Studio Lerche adapted the manga into an anime series and aired it on July 2019 on Fuji TV’s Noitamina block. Given was the first-ever BL anime to air in the said block.