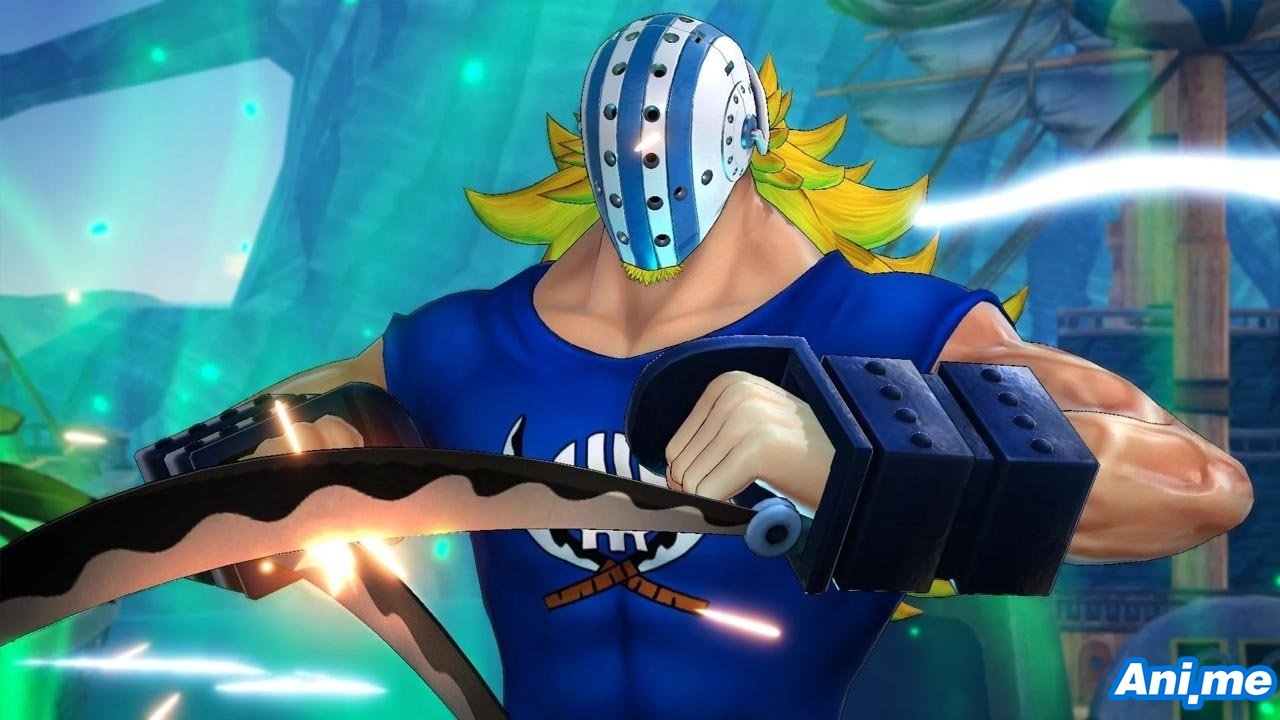 The game was first released on March 26 in Japan and March 27 for Southeast Asia, Europe, and the Americans. It has an original story that takes place in the Land of Wano. It is available in the following platforms: PlayStation 4, Xbox One, Nintendo Switch, and PC via Steam.

Other One Piece News

There’s still a long wait and a lot of adventures to go before we get to finally reach One Piece manga’s ending. The creator of the popular franchise, Eiichiiro Oda mentioned in an interview that he plans to finish the series in 4 to 5 years.

During the interview, Arashi member Masaki Aiba asked Oda "Have you decided about how many more years the plot has?". Oda noted in responses to a question from Arashi’s member Satoshi Ohno that he has already decided on the ending. He also said, "We have to talk about everything every time my editor changes," and the editor sitting near him during the interview confirmed that he also knows about the manga’s ending.

Shueisha and the editors of Weekly Shonen Jump and Jump Comic announced last August 14 that the publications of One Piece from September 4-16 will be delayed due to COVID-19. The following publications are: One Piece Volume 97, One Piece by Eiichiro Oda Tiger Color Walk 9 art book, and Once Piece Magazine Vol. 10.

Just this January 2020, Netflix confirmed that they have gained streaming rights to the Hollywood live-action adaptation of One Piece. The international streaming service has also revealed that the live-action series will run for ten episodes, and that series creator himself Eiichiro Oda will be executive producer.

The Hollywood live-action adaptation was first announced on the manga’s 20th anniversary last July 2017. When the news broke out, Adelstein stated in an interview that the One Piece live-action adaptation “could set a new record for the highest production cost in television drama history”. In 2018, he also stated he and series creator Eiichiro Oda have agreed that the series will start with the East Blue arc and will “broaden on from there”. No other details have been revealed on the project.

One Piece was first released in Shueisha’s Weekly Shonen Jump magazine in July 22, 1997.

The first 130 episodes of the long-time running anime will be available for streaming! This awesome news was confirmed on Netflix’s official Twitter account.

In relation to the anime’s airing in Japan, its 930th episode is delayed along with the other further episodes due to the ongoing Coronavirus (COVID-19) pandemic. The episode was supposed to be originally aired on April 26. As a way to fill the void for the meantime, the 892nd episode will be aired which is the beginning episode of the Wano arc.

Gol D. Roger was known as the "Pirate King," the strongest and most infamous being to have sailed the Grand Line. The capture and execution of Roger by the World Government brought a change throughout the world. His last words before his death revealed the existence of the greatest treasure in the world, One Piece. It was this revelation that brought about the Grand Age of Pirates, men who dreamed of finding One Piece—which promises an unlimited amount of riches and fame—and quite possibly the pinnacle of glory and the title of the Pirate King.

Enter Monkey D. Luffy, a 17-year-old boy who defies your standard definition of a pirate. Rather than the popular persona of a wicked, hardened, toothless pirate ransacking villages for fun, Luffy’s reason for being a pirate is one of pure wonder: the thought of an exciting adventure that leads him to intriguing people and ultimately, the promised treasure. Following in the footsteps of his childhood hero, Luffy and his crew travel across the Grand Line, experiencing crazy adventures, unveiling dark mysteries and battling strong enemies, all in order to reach the most coveted of all fortunes—One Piece.