Detective Conan: Race to the Truth Smartphone Game to End Service on October 30 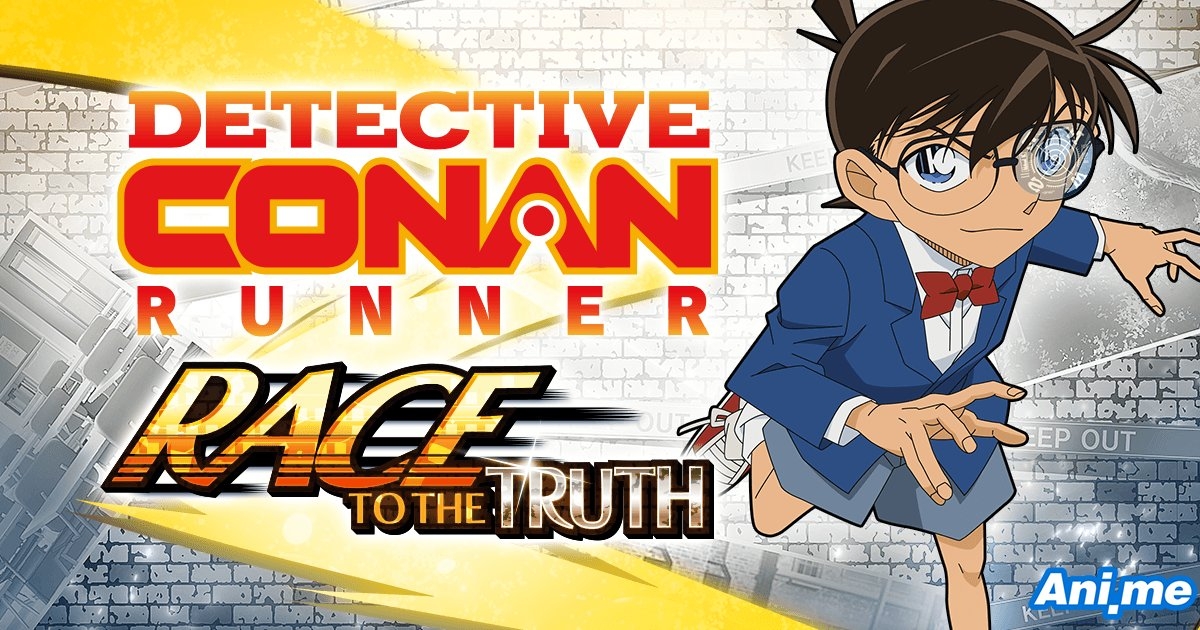 Here is some bad news to those who are playing the smartphone runner game Detective Conan: Race to the Truth. It was announced on its official Twitter account on Wednesday that the game will be shutting down on October 30. The game’s publisher Bushiroad has already halted all forms of in-game purchases.

The game officially launched on June 2019 for both Android and iOS devices. It was released in the United States the United Kingdom, Canada, Australia, the Netherlands, New Zealand, Denmark, Finland, Russia, and Sweden as  Case Closed Runner: Race to the Truth. The game is released with the default title in the following countries: Hong Kong, Taiwan, Singapore, Thailand, Malaysia, Germany, Chile, Mexico, Switzerland, Saudi Arabia, Vietnam, France, Indonesia, the Philippines, Spain, Brazil, Egypt, Italy, and Norway.

Detective Conan Runner: Race to the Truth is a horizontal runner game based on the hit Japanese anime series Detective Conan (or Case Closed in the West). Other than the running gameplay sequences, players can also enjoy story scenarios based from the anime as well as original illustrations that exclusive in the game.

Shinichi Kudou, a high school student of astounding talent in detective work, is well known for having solved several challenging cases. One day, when Shinichi spots two suspicious men and decides to follow them, he inadvertently becomes witness to a disturbing illegal activity. Unfortunately, he is caught in the act, so the men dose him with an experimental drug formulated by their criminal organization, leaving him to his death. However, to his own astonishment, Shinichi lives to see another day, but now in the body of a seven-year-old child.

Perfectly preserving his original intelligence, he hides his real identity from everyone, including his childhood friend Ran Mouri and her father, private detective Kogorou Mouri. To this end, he takes on the alias of Conan Edogawa, inspired by the mystery writers Arthur Conan Doyle and Ranpo Edogawa.

Detective Conan follows Shinichi who, as Conan, starts secretly solving the senior Mouri's cases from behind the scenes with his still exceptional sleuthing skills, while covertly investigating the organization responsible for his current state, hoping to reverse the drug's effects someday.

In 2003, FUNimation licensed the first 104 episodes of the series for North American production under the name Case Closed. They later decided to stop pursuing more episodes past episode 123 due to poor sales. In 2014, Crunchyroll obtained a license to stream simulcast episodes of Detective Conan on their website starting with episode 754.

Winner of the Animation Award (DIVE Award) of the 2010 Japanese Movie Critics Awards.