Mob Psycho 100 Anime is Trending in the United States, all Because of a Tweet by President Trump’s Son 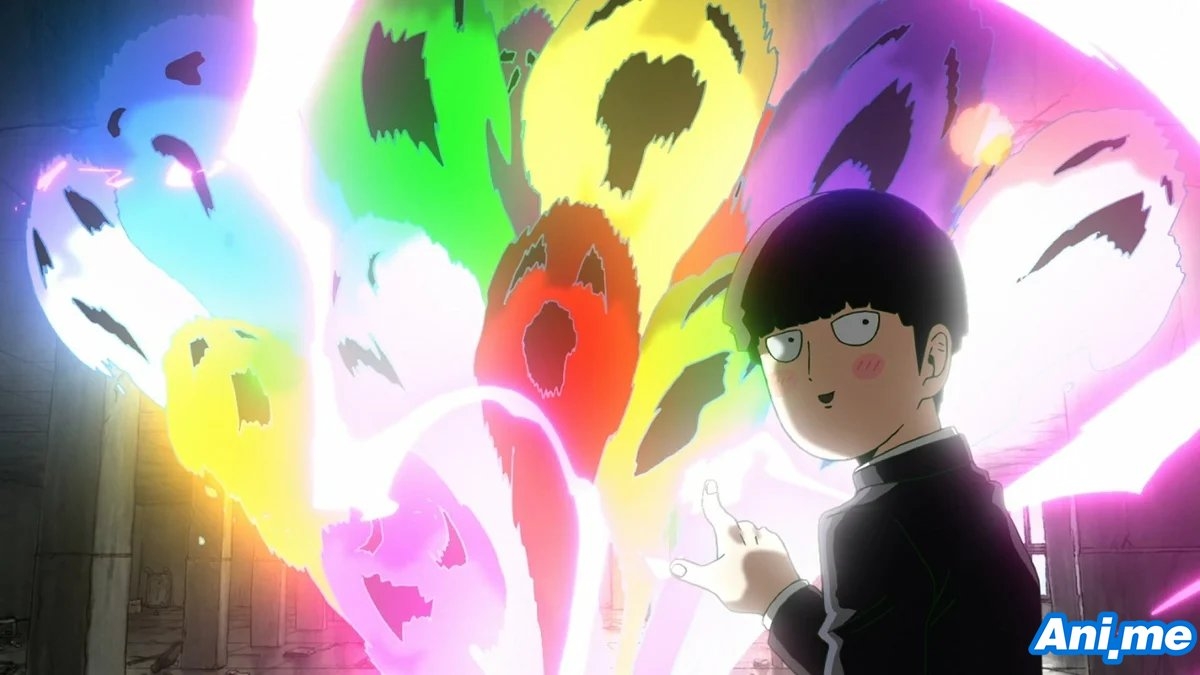 This week has been pretty weird for anime fans in the United States. In case you wonder, the hashtag #mobilepsycho100 is trending in the country on Twitter. This is all thanks to the second son of U.S. President Donald Trump, Eric Trump.

In a tweet he posted on Tuesday, September 8, he posted screenshots of what appears to be a Google image search of the word "mob" and one shows pictures from the anime Mob Psycho 100. The tweet says this: Google is once again trying to manipulate Americans. Type “mob” or “mobs” into google and watch what comes up. Do the same on any other search engine. #NothingToSeeHere.

This is pretty awkward yet quite funny because you know that this anime has absolutely nothing to do with anything about U.S. Politics. Completely aware of what’s happening, official English and Japanese Twitter accounts of the Mob Psycho 100 anime shared their amazement when the hashtag was trending.

The Japanese Twitter account took the opportunity of the trending situation to promote the anime saying: “if you haven't watched #mobpsycho100 series already, now is the perfect time...”. In relation to why the anime is trending, they made a follow up tweet saying: "We do know the reason why".

The first season of the manga’s anime adaptation was aired in Japan in July 2016 which was then followed with an English dub release by Funimation in December the same year.

Made by the creator of One Punch Man, ONE, Mob Psycho 100 is about an 8th grader named Kageyama Shigeo who possesses powerful psychic abilities. Working for his master Reigan, Mobs uses his psychic power to exorcise evil spirits. His wish to be normal causes his powers and feelings to suppress. A darker power takes over when his pent-up emotions hits 100 percent.

The second season of the anime aired Japan on January 2019. The confirmation of a second anime season was announced during the “Mob Psycho 100 Reigen: Shirarezaru Kiseki Reinōryokusha” event last March 2018. Director Yuzuru Tachikawa said in the event that everyone from the staff that worked in the anime’s first season will return to work in the production of the second season.

Eighth-grader Shigeo "Mob" Kageyama has tapped into his inner wellspring of psychic prowess at a young age. But the power quickly proves to be a liability when he realizes the potential danger in his skills. Choosing to suppress his power, Mob's only present use for his ability is to impress his longtime crush, Tsubomi, who soon grows bored of the same tricks.

In order to effectuate control on his skills, Mob enlists himself under the wing of Arataka Reigen, a con artist claiming to be a psychic, who exploits Mob's powers for pocket change. Now, exorcising evil spirits on command has become a part of Mob's daily, monotonous life. However, the psychic energy he exerts is barely the tip of the iceberg; if his vast potential and unrestrained emotions run berserk, a cataclysmic event that would render him completely unrecognizable will be triggered. The progression toward Mob's explosion is rising and attempting to stop it is futile.